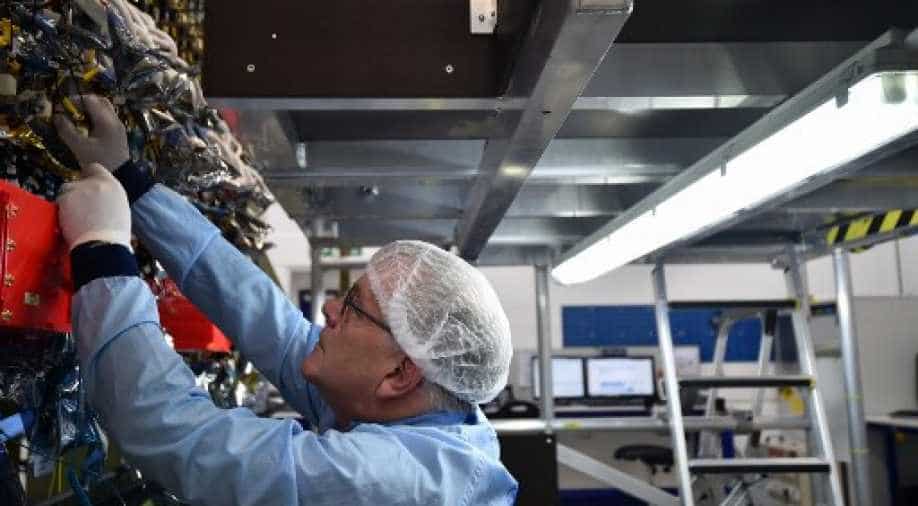 The United States Department of Energy on Thursday unveiled what it believes is a “virtually unhackable” internet which was put in motion by the Trump administration in 2018 when it passed the National Quantum Initiative Act.

The National Quantum Initiative Act was passed to establish the “goals and priorities for a 10-year plan to accelerate the development of quantum information science and technology applications.”

According to the US Energy Department, “one of the hallmarks of quantum transmissions is that they are exceedingly difficult to eavesdrop on as information passes between locations”. “Scientists plan to use that trait to make virtually unhackable networks,” it added.

“Eventually, the use of quantum networking technology in mobile phones could have broad impacts on the lives of individuals around the world,” the US energy department said. The project with US government funding would pave the way for “quantum internet”.

Earlier, DOE and researchers at the University of Chicago had created a “quantum loop” – an 83-kilometre land-based network which allowed a secure network through the transmission of sub-atomic particles.

The quantum transmissions make it virtually impossible for hackers to eavesdrop with early adopters set to be in banking and health services and aircraft communications which require a secure network to operate.

The quantum sensors would reportedly allow engineers to predict earthquakes or search for underground oil and gold which has been a time consuming and at most times an impossible task.

How to Develop Design Concepts in Architecture?

Getting help for domestic violence and abuse