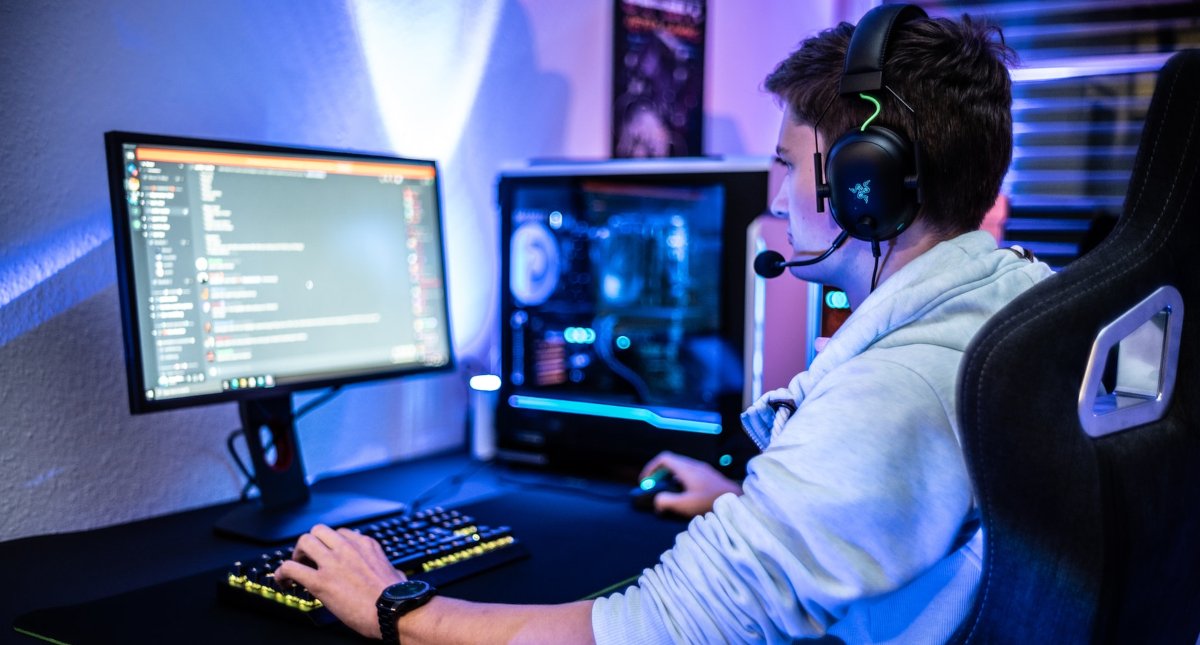 The Recording Industry Association of America (RIAA) has officially subpoenaed Discord and called for personal information about the individuals who are allegedly responsible for infringing upon three songs via the messaging platform.

The RIAA issued the subpoena to Discord in late March, and the corresponding legal documents just recently became available to the public. According to the subpoena itself – DMN also obtained a copy of the letter that the RIAA sent Discord – the recipient had been “commanded” to forward evidence of the alleged infringement to the trade organization’s Washington, D.C., office at five o’clock on the afternoon of Friday, April 29th.

Meanwhile, the letter included with Discord’s subpoena – and particularly remarks from RIAA SVP of online content protection Mark McDevitt – shows that the three allegedly infringed tracks are “The Power of Love” by Huey Lewis and the News, “Never Too Much” by Luther Vandross, and “Big Bang Baby” by the Stone Temple Pilots.

Lastly, regarding the details of the RIAA’s letter to Discord, a portion of the five-page message, penned this time by online antipiracy team member Alissa Hayward, discloses links to the server at the center of the takedown requests.

“We are asking for your immediate assistance in stopping this unauthorized activity,” this component of the letter reads. “Specifically, we request that you (i) remove and/or disable access to this Discord server, (ii) remove the files or links from your system…and (iii) inform the server operator/s and the uploader/s to that server(s), as applicable, of the illegality of their conduct.”

(At the time of writing, attempting to navigate to the server links at hand brought up a Discord page with a blank sidebar and a message stating that “you don’t have access to any text channels, or there are none in this server.”)

Also at the time of writing, San Francisco-headquartered Discord didn’t appear to have commented publicly on the subpoena from the RIAA. Moving forward, it’ll be interesting to see whether the latter organization continues to take aim at alleged piracy – and the responsible parties – on Discord and similar community-focused platforms.

Of course, the RIAA previously targeted internet service providers (ISPs) over the alleged infringing activities of their users, besides stream-ripping platforms and, while not quite related to piracy, “fake stream” providers. Additionally, the RIAA through 2022’s first four months has turned its attention to alleged infringement in the non-fungible token (NFT) space, which has seen the major labels make significant investments and deals as of late.