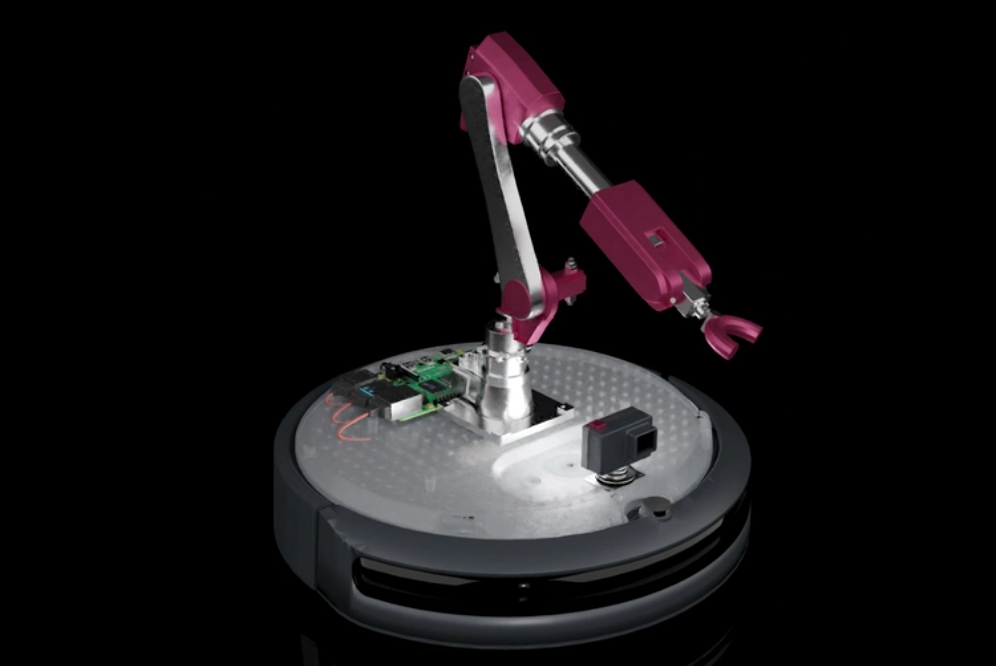 Last week we highlighted the Trilobot, which was based on a Raspberry Pi 4, and this device is compatible with the ROS 2 operating system (the Robot Operating System – a set of software libraries and tools), as well as the Raspberry Pi, apparently.

Operational out of the box, the base system lets you explore navigation and mapping technology, and telepresence capabilities, says iRobot, via add-ons.

Using its USB-C port, you can attach and run the third-party hardware (LiDAR scanners, camera modules and sensors, etc) and use the built-in cargo-bay for storage. Supported comms are Wi-Fi, Ethernet over USB or Bluetooth, and it comes with its own charging station.

If it looks familiar it’s because Create’s grandfather is the Roomba vacuum cleaner. It’s basically the same kit repurposed for educational purposes, with the help of an app, SDK for Python 3 and a library of support code.

It was flagged on twitter, I saw, by Dr. William Marshall.

If you are interested, it costs $299 from the iRobot store.