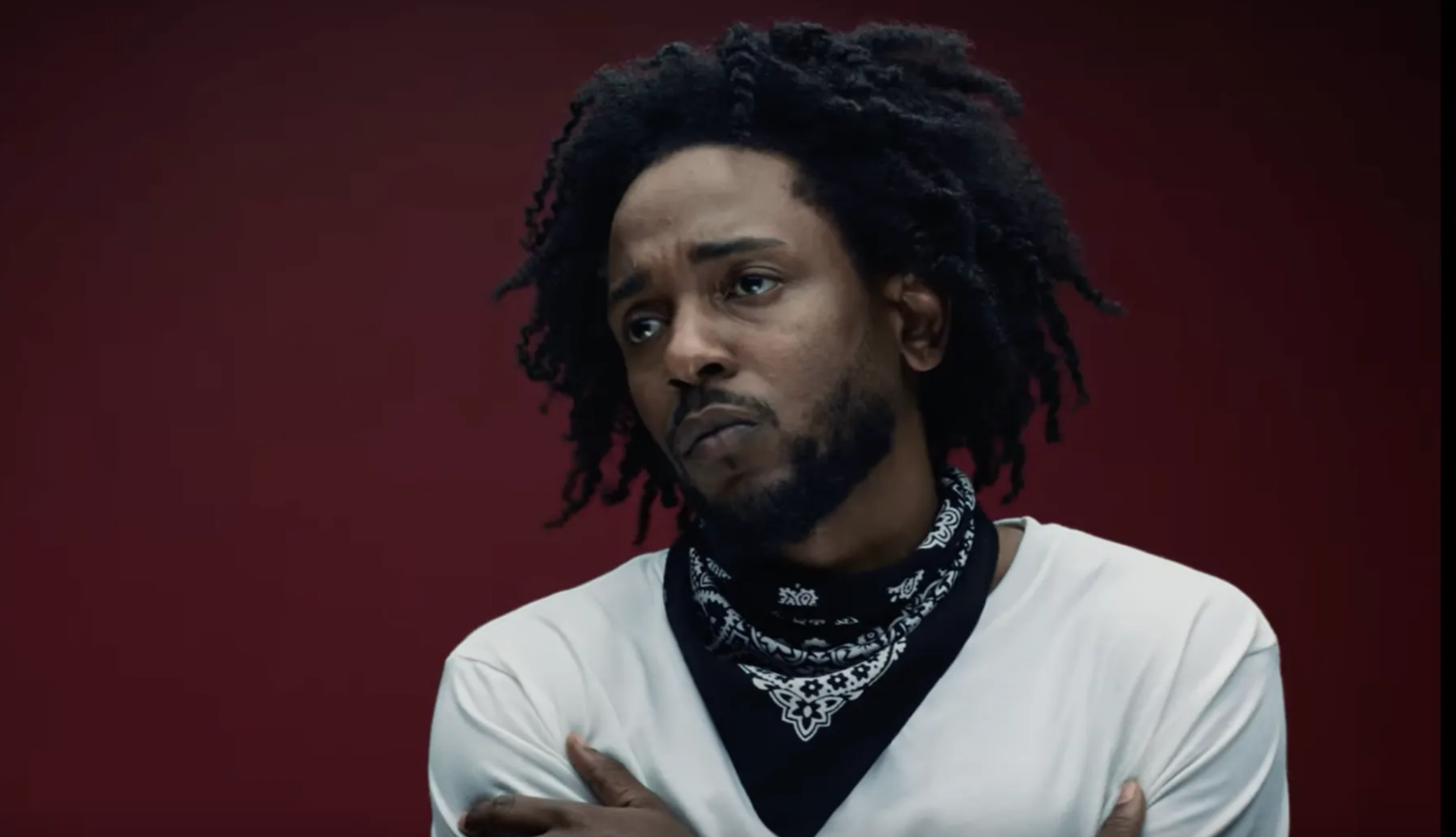 How’s this for a Mother’s Day surprise? Late on Sunday, Kendrick Lamar dropped “The Heart Part 5,” his first new song in five years. The timing couldn’t be better for the Compton rapper: his new album, Mr. Morale & The Big Steppers, is out this Friday.

Lamar shared the song’s release in a simple tweet.

As for the song itself, the wait was well worth it. Along with it came a video (directed by Lamar and Dave Free), where Lamar used a series of deepfakes to morph into O.J. Simpson, Will Smith, Kanye West, Jussie Smollett, Kobe Bryant and Nipsey Hussle. The video opened with a statement that read “I am. All of us.” It was attributed to Oklama, which also happens to be the site Lamar has been using to share news on the album.

Deep Voodoo, the studio ran by South Park creators Trey Parker and Matt Stone, was credited for the deepfakes, with the duo getting a special shoutout.

“The Heart Part 5” was produced by Beach Noise, which consists of Matt Schaeffer, Johnny Kosich, and Jake Kosich. Last month, Kendrick Lamar announced that Mr. Morale & The Big Steppers would be arriving this week. It’s his last album with longtime label TDE.