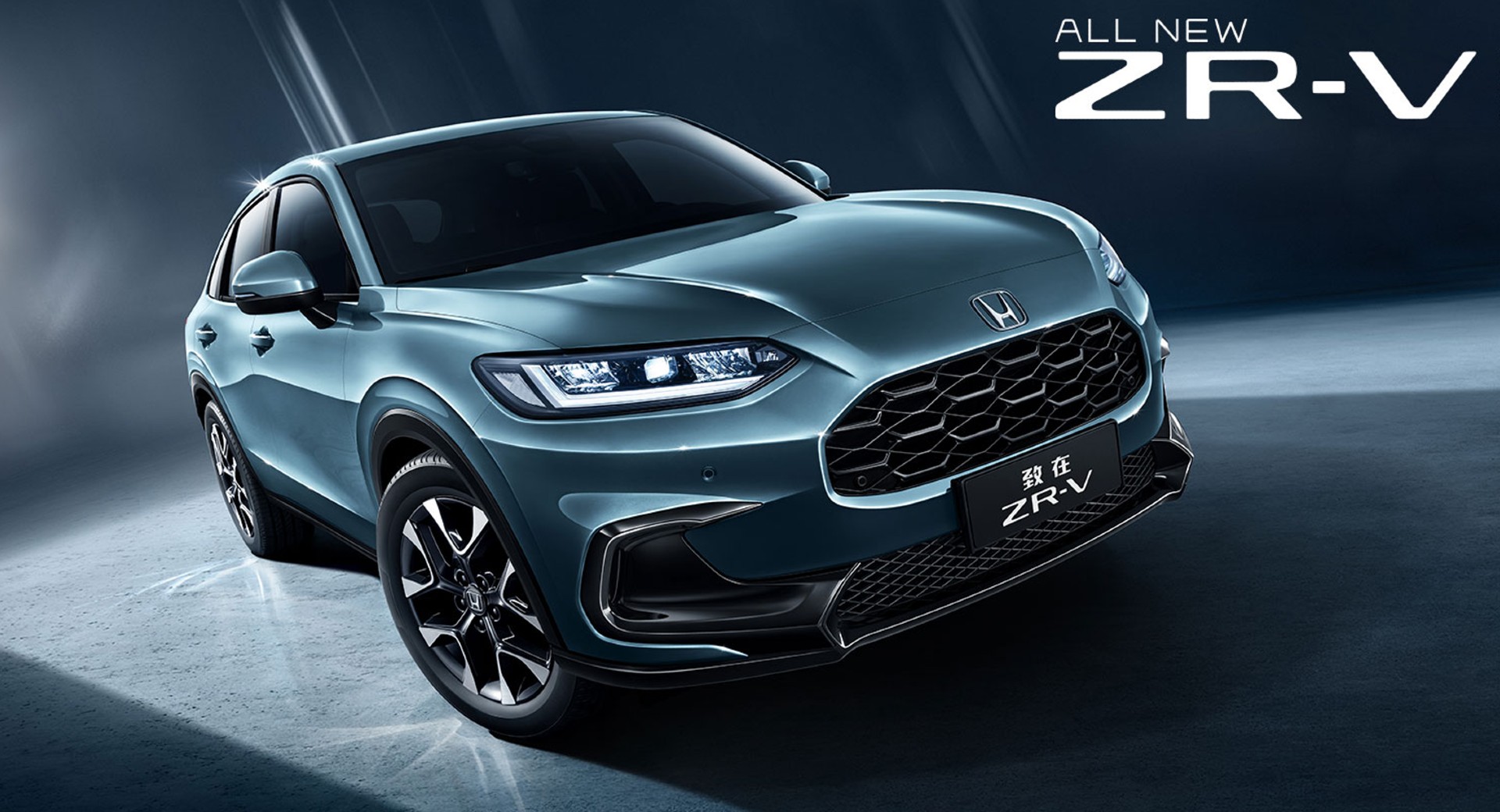 Honda announced a new SUV model for China, dubbed the ZR-V, which will be locally produced by the Guangqi Honda joint venture. The model will debut on May 19, but the first official pictures suggest that the ZR-V is actually the Chinese version of the US-spec 2023 Honda HR-V.

The exterior design of the ZR-V is nearly identical to the HR-V, with a few exceptions focused on trim elements. 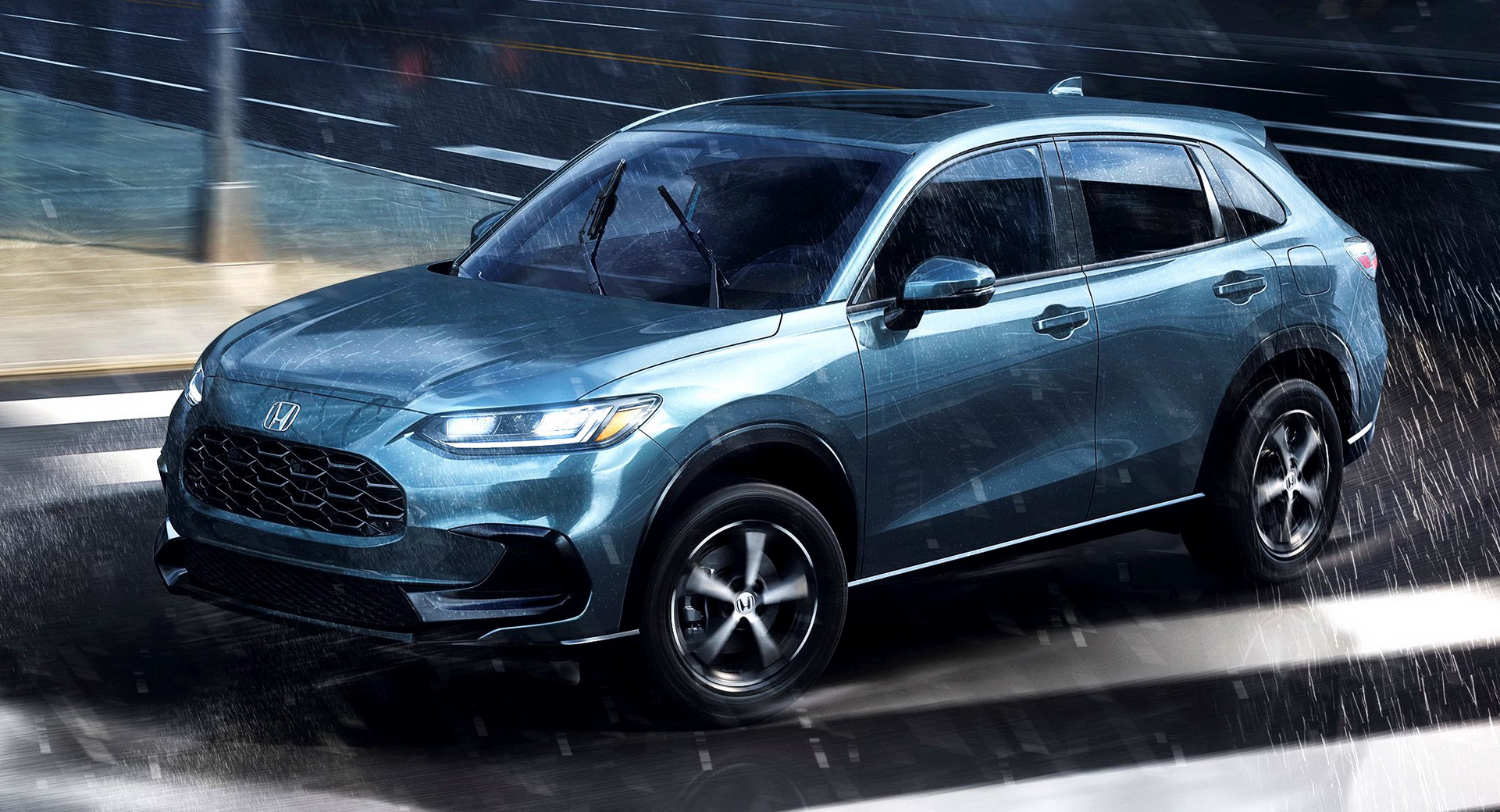 At the front, the LED headlights have slightly different graphics, the grille has a new honeycomb pattern and the bumper intakes are decorated with glossy black plastic and chrome accents. The profile is unchanged, other than the new design for the wheels which give an upmarket look to the SUV.

Other changes include the panoramic sunroof which is larger in the ZR-V thanks to dual glass panels. Finally, the rear end has received a new chrome element on the lower part of the bumper, housing dual exhaust pipes. 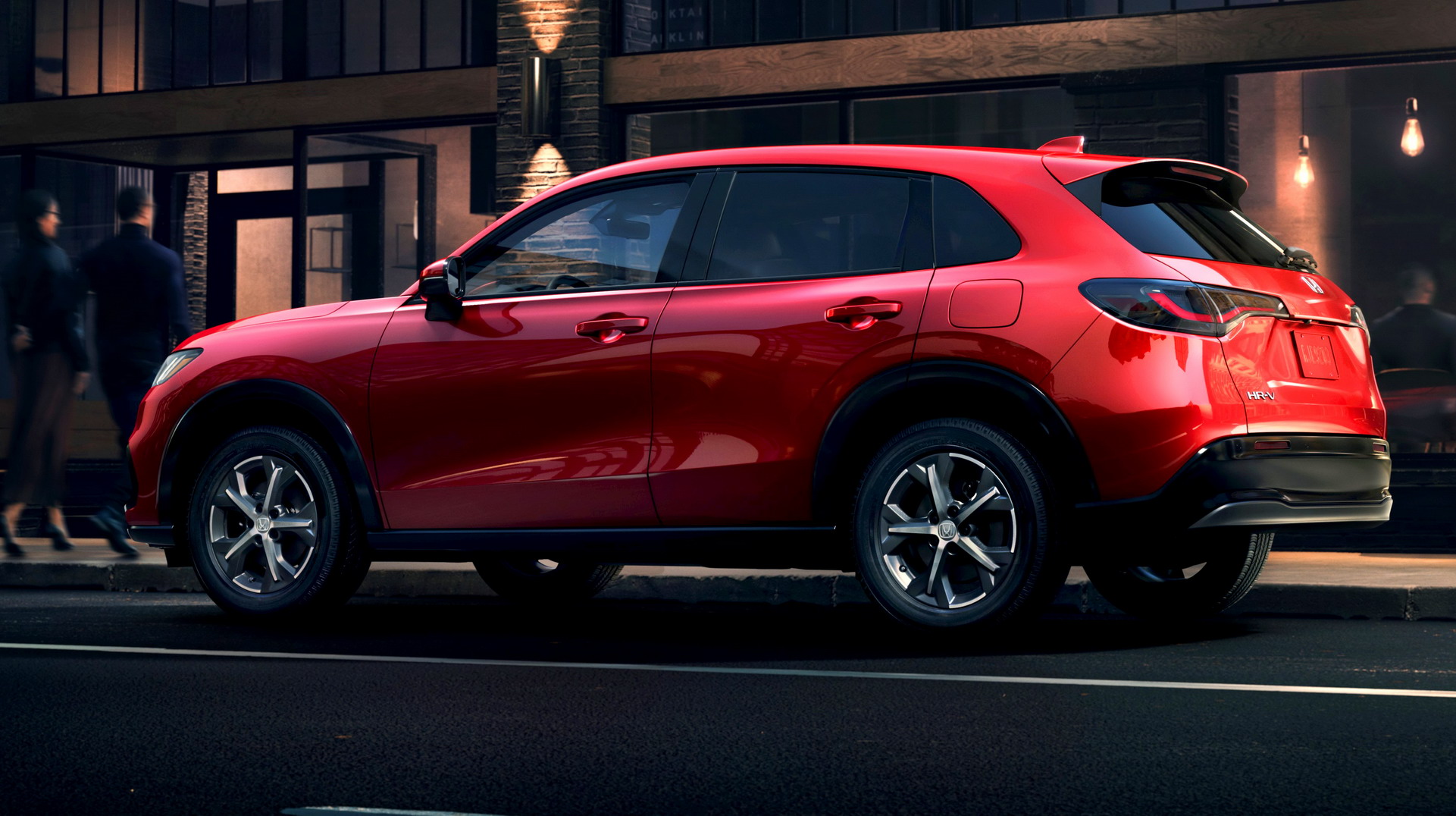 Honda hasn’t revealed the specifications of the ZR-V yet, but the SUV is expected to share powertrains with the mechanically-related Honda Civic and Honda Integra. In China, the Civic is available with both the 1.5-liter gasoline engine and the hybrid e:HEV which is the only option in Europe.

Honda has also confirmed the US-spec HR-V for European market where it will be sold from 2023 under a different name (could be the ZR-V used in China).

We will learn more information about the Honda ZR-V in a couple of weeks when Guangqi Honda will fully reveal it.