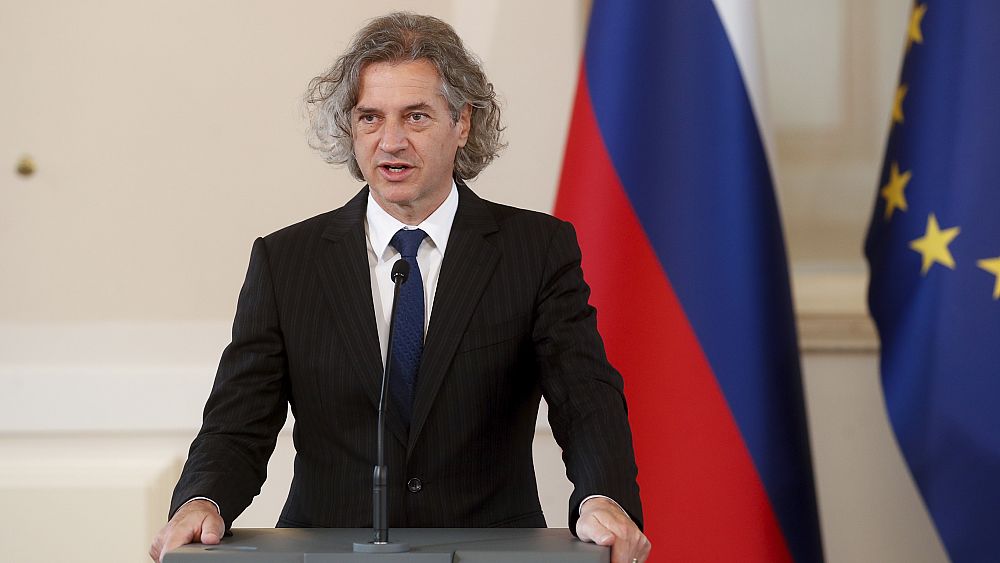 The most popular party in Slovenia’s parliamentary elections says it has agreed to form a coalition government.

Golob told reporters on Wednesday that he had agreed to form a coalition with two other parties to create a cabinet of “experienced personalities and enthusiastic experts”.

The 55-year-old had been the head of a major electricity company in Slovenia before his election campaign.

Golob had promised voters that he would restore “normality” and democracy in the European Union member state.

He has secured a comfortable majority of 53 seats in the 90-seat Slovenian parliament, after winning support from the Social Democrats and the left-wing party Levica.

Slovenian President Borut Pahor will formally launch consultations to form a government before Golob will be appointed prime minister in early June.