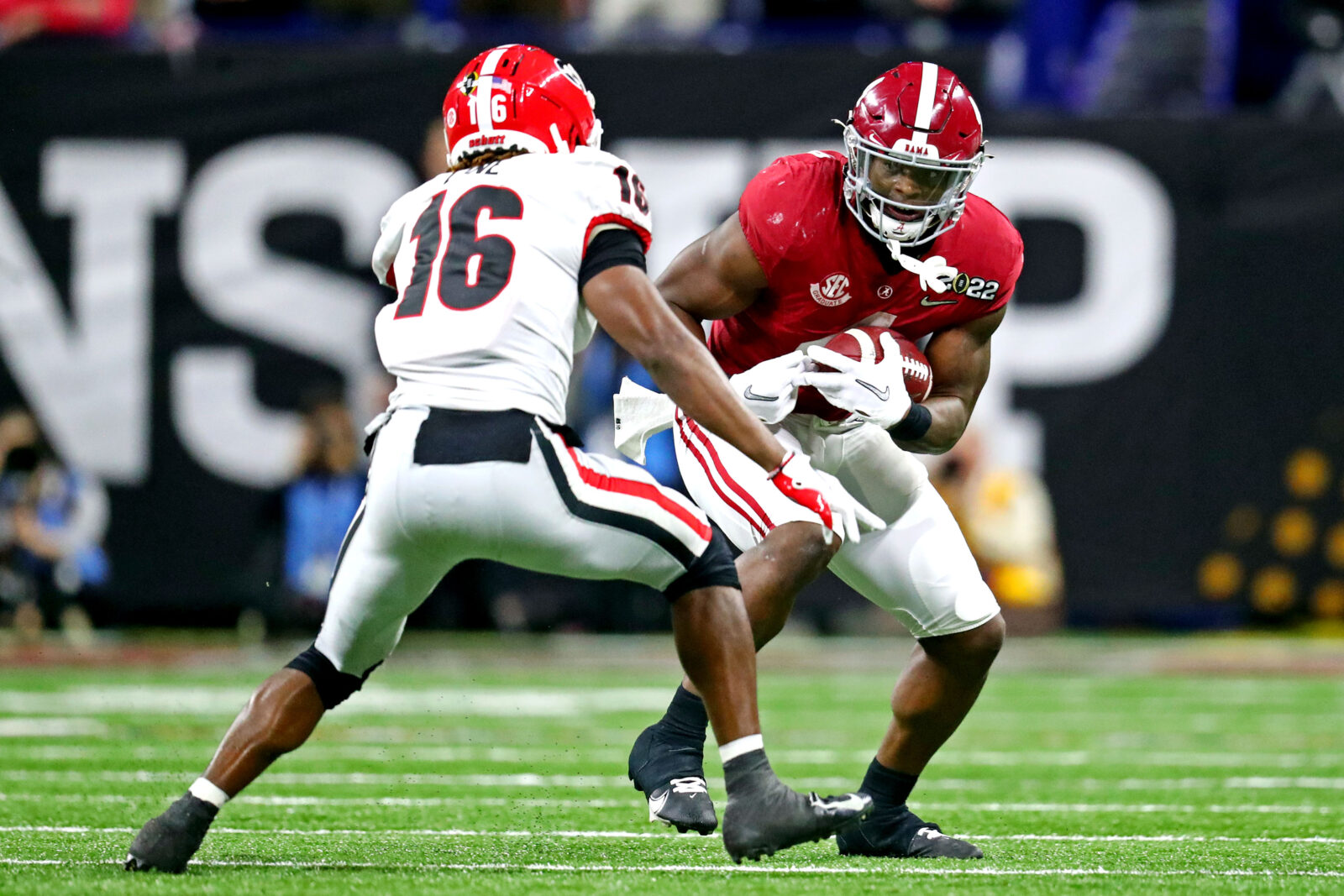 This is Episode 46 of VikesNow, a YouTube channel devoted to daily Minnesota Vikings analysis. This episode examines the Buccaneers “promise” to draft Vikings safety Lewis Cine.

Particularly, Tampa’s tradeback and his role on the Buccaneers versus the Vikings are discussed.

Dustin Baker is a political scientist who graduated from the University of Minnesota in 2007. Subscribe to his daily YouTube Channel, VikesNow. He hosts a podcast with Bryant McKinnie, which airs every Wednesday with Raun Sawh and Sally from Minneapolis. His Viking fandom dates back to 1996. Listed guilty pleasures: Peanut Butter Ice Cream, ‘The Sopranos,’ and The Doors (the band).