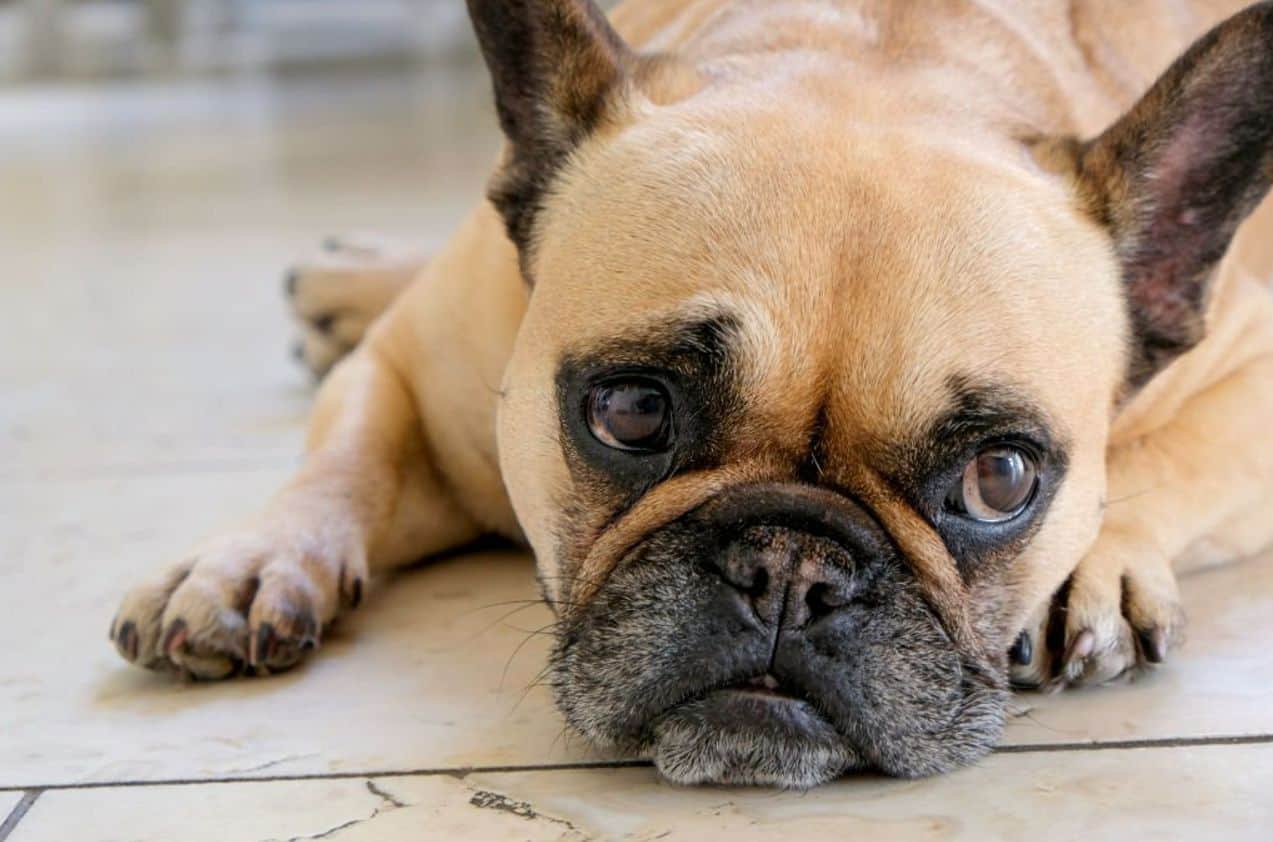 Aurora, Illinois, is the state’s second-largest city after Chicago and is part of the Chicago metropolitan area. The busy suburban area, which is located in Kane Country and has a population of almost 200,000 people, has just approved a rule that is likely to please cat owners: a new “excessive noise” law for dogs.

After city officials approved a new rule that does not limit how long canines are allowed to bark, dog owners in Aurora may end up paying extra money to the city.

The Aurora City Council changed an animal control law this week, limiting the number of animals that can be kept per household and limiting the amount of time that a dog can bark during the day.

Residents will be limited to four pets per household, with no more than two of the same species allowed unless the city’s animal control agency approves differently. This includes ferrets, rabbits, hamsters, guinea pigs, and farm animals.

The grandfather provision in the new laws will not affect those who had several dogs prior to the new policy.

Neighbors who want to report the barking or yapping must first produce evidence, such as a recording or multiple witnesses to back up their claim.

You were reading: A new “excessive noise” law for dogs to keep cat owners happy adopted in the US