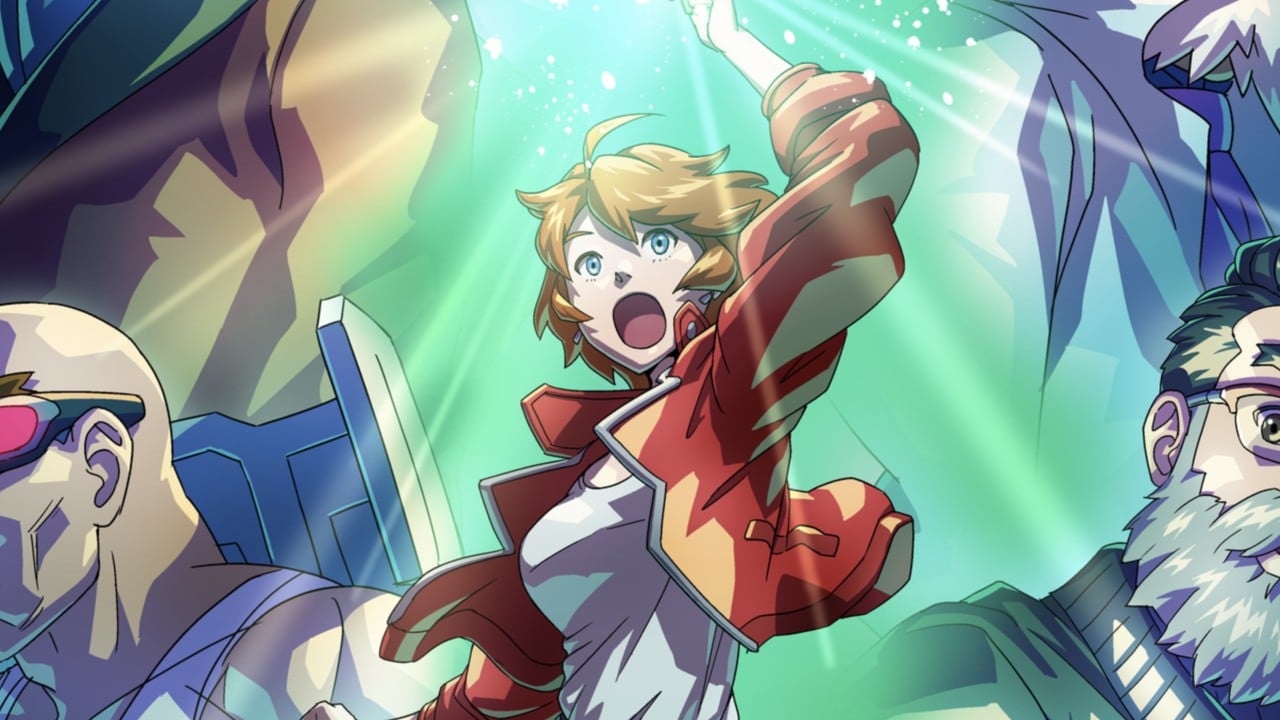 If you’re a fan of cyberpunk aesthetics and turn-based RPG combat, then the upcoming Jack Move may well be up your street. From publisher HypeTrain Digital and developer So Romantic, the game follows on from a Steam-only prologue called Jack Move: I.C.E Breaker, which reached an impressive 100K+ downloads with 95% positive player reviews.

No firm release has been set yet, but the game is due to land on Switch later this year.

Here’s a list of tantalising features from HypeTrain Digital:

– Gorgeous “Hi-Bit” pixel art inspired by retro RPG’s and enhanced with modern techniques.
– Battle your foes in cyberspace. Take them down using a multitude of sweet hacking software.
– Explore the dangerous world of Monocity-1 and take down Monomind, the evil mega corporation that controls it.
– Play as Noa Solares, a sassy hacker out to save her father and the world.
-Fight your way through a bunch of dungeons filled with allsorts of cyberpunk villany. Street punks, gangsters, corporate militia, secret service agents, and horrific cyber-experiments-gone-wrong will all be battling against you! 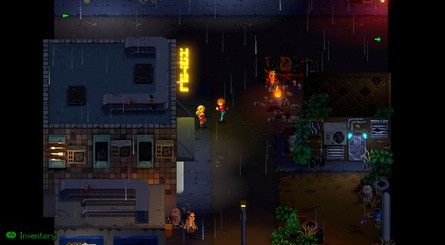 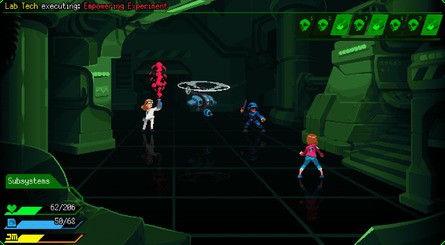 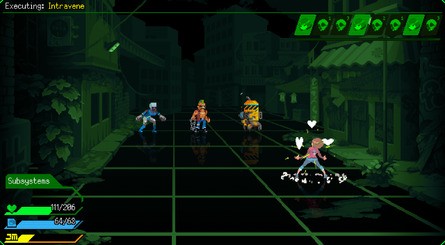 Are you up for some turn-based cyberpunk action? Let us know with a comment!