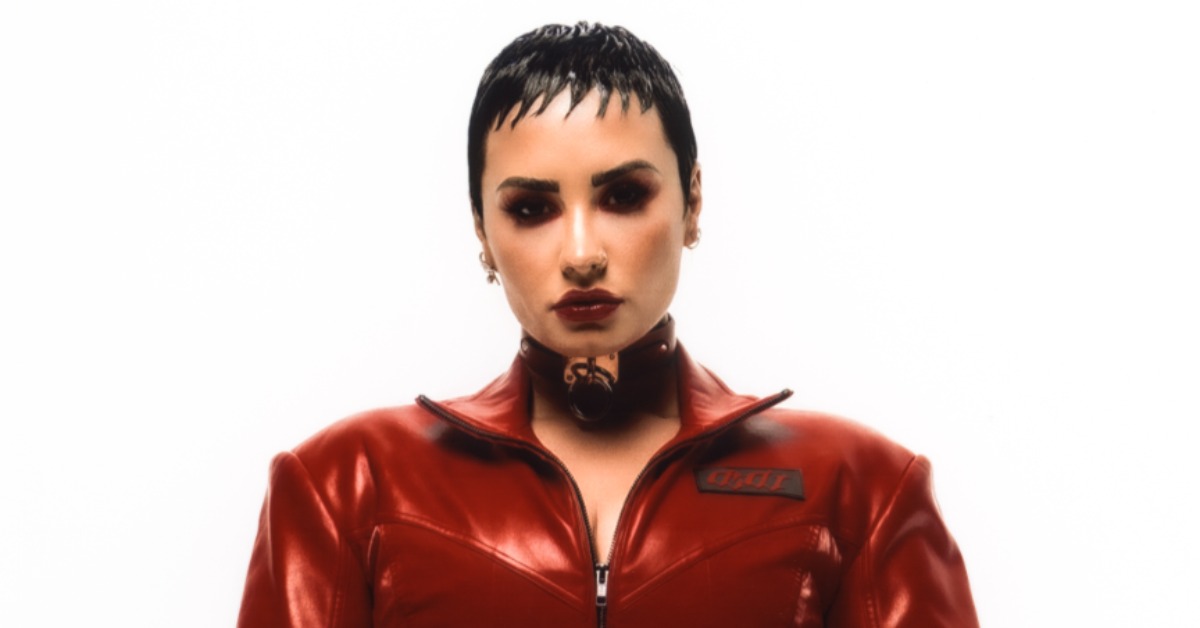 Demi Lovato has announced their eighth studio album, HOLY FVCK. The 16-track project is due to release Aug. 19 via Island Records.

Lovato announced the album with a short trailer. Make sure to check it out down below.

The trailer begins with a silent shot of a withered old man dressed in all black. He stares at viewers before pointing a camcorder straight ahead. From there, the video cuts between various moments during the making of HOLY FVCK while Lovato sings in the background. The trailer ends just as quietly as it began, this time with a shot of Lovato sitting alone in a bathtub.

The album’s lead single, “Skin of My Teeth,” releases June 10 along with its music video. Before that, Lovato will perform the song on The Tonight Show Starring Jimmy Fallon June 9.

Lovato addressed their fans and commented on her newfound confidence in a press release.

“The process of making this album has been the most fulfilling yet, and I’m grateful to my fans and collaborators for being on this journey with me,” Lovato says. “Never have I been more sure of myself and my music, and this record speaks that for itself. To my Lovatics who have been rocking out with me since the beginning and those who are just now coming along for the ride, thank you. This record is for you.”