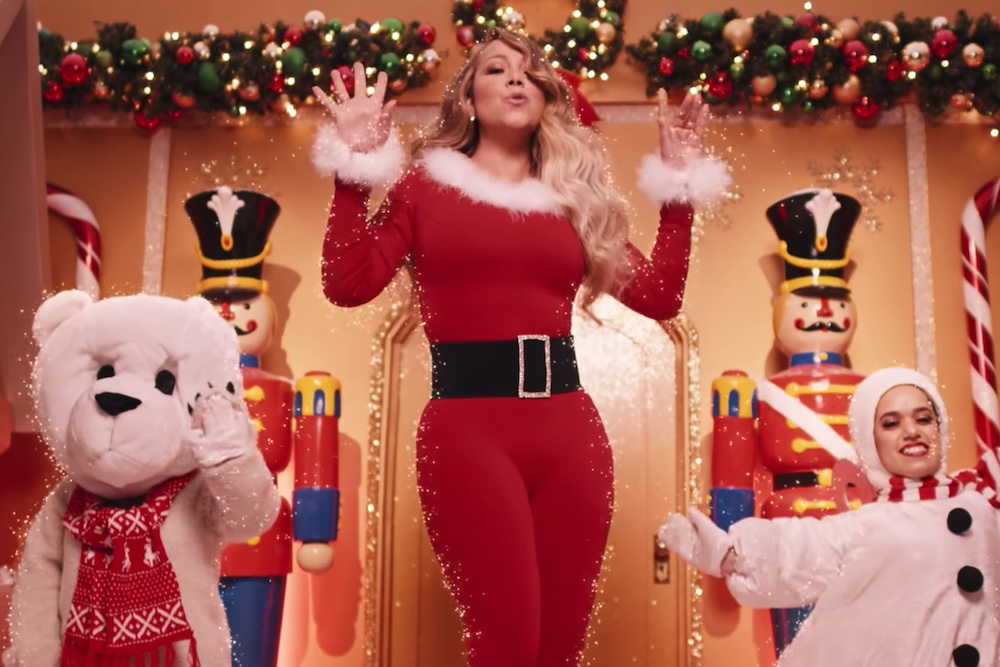 Songwriter Andy Stone has sued Mariah Carey for copyright infringement over her cult adored 1994 released Christmas song All I Want For Christmas Is You.

The song shares a title with Stone’s song which was released five years earlier in 1989.

Stone is seeking $20 Million USD alleging that he recorded a festive song of the same name and never gave Carey permission for it to be used.

He alleged that Carey and co-writer Walter Afanasieff “knowingly, wilfully, and intentionally engaged in a campaign to infringe” his copyright.

Stone accuses Afanasieff and Carey of exploiting “the popularity and unique style” of his song, causing “confusion.

“Defendants’ unauthorised use of the ‘All I Want for Christmas is You’ in association with their exploitation of the derivative work acts to capitalise on the goodwill and unique talent of Plaintiff in an effort to obtain commercial advantage,” the lawsuit states.

All I Want For Christmas Is You is one of the most commercially successful songs of all time, having sold approximately 16 million copies across the globe and topping the charts in 24 countries across the world.

Stone released his song alongside his band Vince Vance And The Valiants, receiving success across country circles and charts. The songs are completely different lyrically and sonically, despite having the same title.

Over 177 songs are titled All I Want For Christmas on the website of the United States Copyright Office.