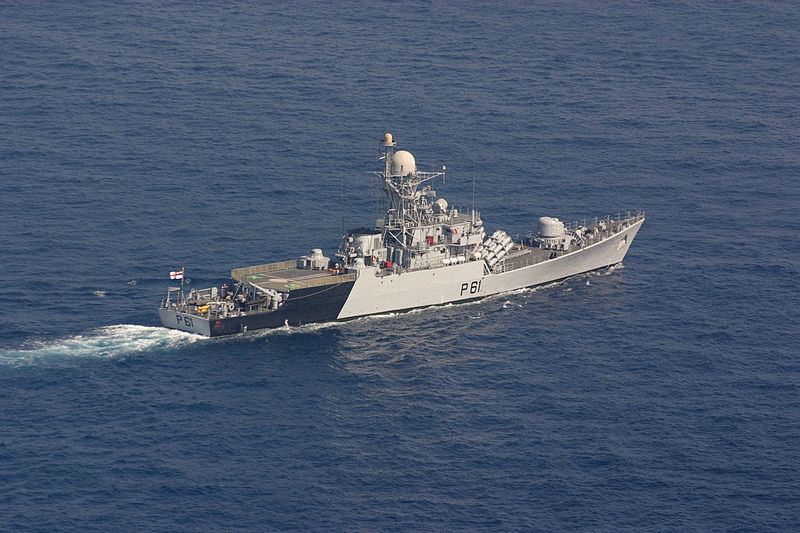 DAC, the procurement arm of the Indian Ministry of Defence (MoD), accorded acceptance of necessity (AoN) during a meeting on 6 June.

The accord falls under the Buy Indian, Buy & Make Indian and Buy Indian Designed, Developed and Manufactured (Indian-IDDM) category.

It is further expected to provide a boost to the India’s Defence Industry and cut down the foreign spending.

The DAC has allocated AoN of $4.63bn (Rs360bn) for the procurement of Next Generation Corvettes (NGC) for the Indian Navy.

NCG will be a multi-mission platform, capable of performing a range of missions including escort operations, surveillance, coastal defence, Surface Action Group (SAG) operations, deterrence and search and attack missions.

The corvettes will be constructed in accordance with the Indian Navy’s in-house design, using the latest shipbuilding technology.

The process will also support the Government of India’s (GOI) initiative of Security and Growth for all in the Region (SAGAR).

The items will be procured through domestic sources to promote indigenous design and development.

Under the $9.83bn procurement grant, DAC has also approved the Digital Coast Guard project to establish a secure network for digitising several surface and aviation operations, logistics, finance and other processes.