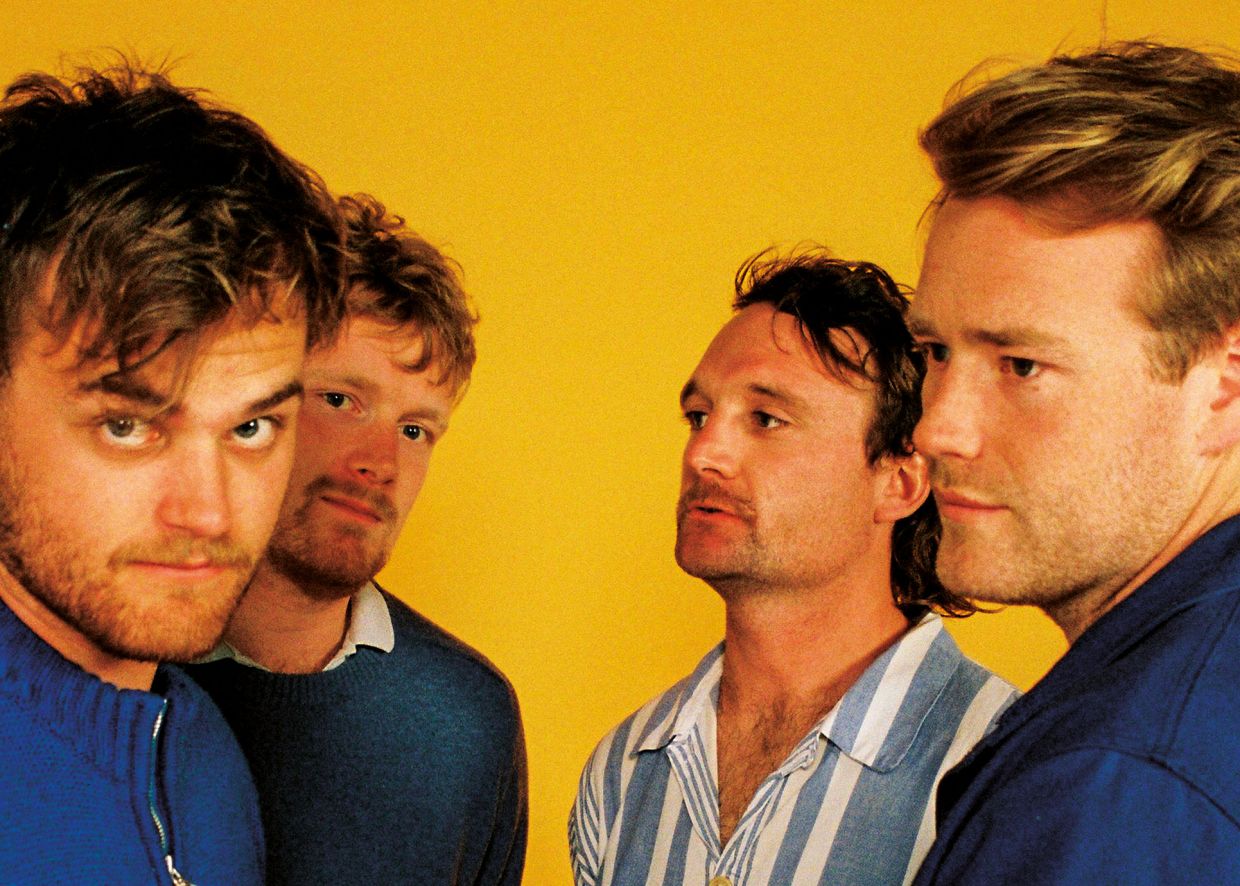 “We’re really looking forward to playing the new album at home, especially since it was very much inspired by various spaces around Aotearoa… We’ll be tight as for NZ after taking this show around the world just before these concerts. Very stoked to be coming home from London and reconnecting with the chilled out vibes too”. — Mehrt

Returning home after an expansive world tour, Mild Orange will embark on a four-date national tour in October 2022, performing the successful album, including recent hit singles ‘Oh, Yeah’ and ‘The Time Of Our Lives’. Kicking off in Wellington on October 21, the band will then play Christchurch the next day on October 22, before heading to Dunedin on October 23 and finishing up in Auckland on October 28.

LOOKING FOR SPACE is an 11-track masterpiece of stunning indie-pop, which debuted at #17 on the Official NZ Top 40 album chart. In this album, the four-piece (Mehrt, Jah, Barry and Jack) tear apart the four walls that defined their unique bedroom pop sound, capturing the wilderness that lays beyond. The album explores a world beyond lockdown, visioning spaces through washes of trailing echo and supple electric guitar.

Mild Orange are undoubtedly one of New Zealand music’s most successful exports of the last few years. Their music has resonated with fans everywhere, with streaming numbers soaring beyond 100 million; enabling them to tour their powerful live show around the globe. Back on home soil, they continue to sell out shows and prove just why their goal of making “timeless, while timely; universal, though personal; nostalgic, yet ever-evolving” music is a winning recipe.

Catch Mild Orange on their homecoming tour for an unforgettable celebration of LOOKING FOR SPACE. Keep an eye out for support acts to be announced in the coming months.