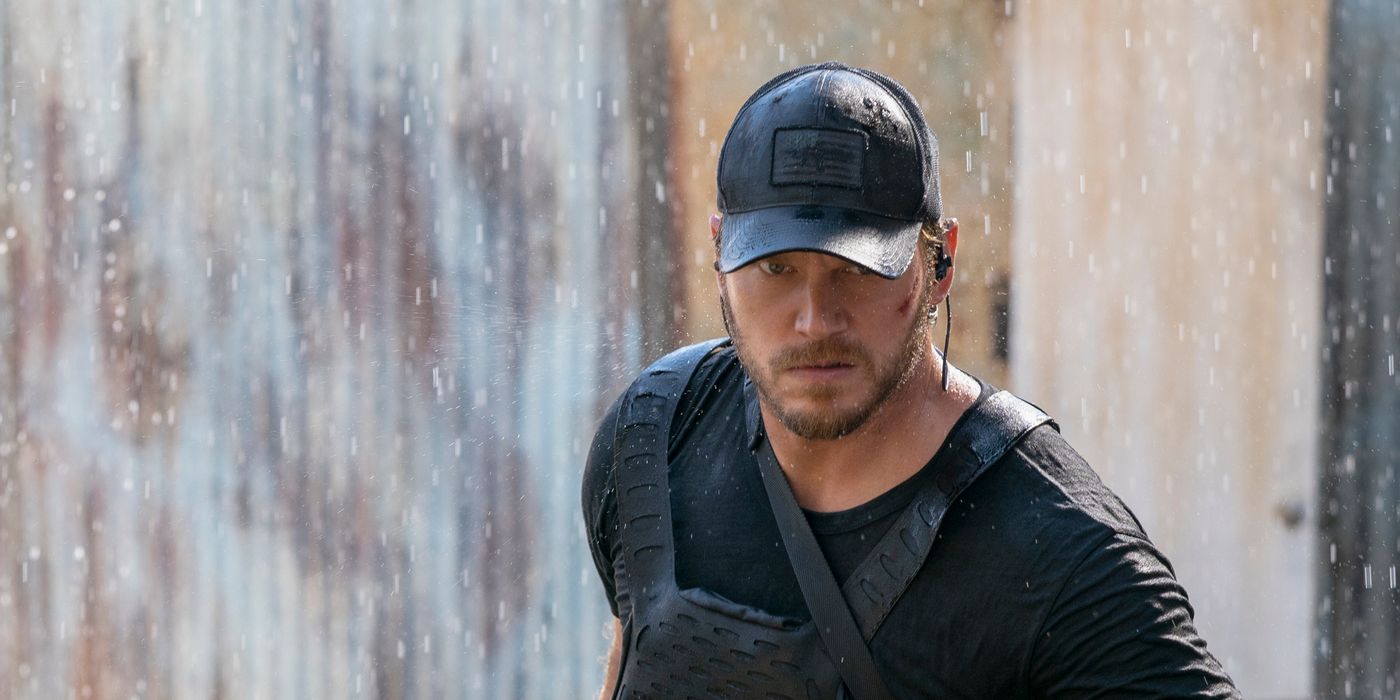 Chris Pratt is seen battling more than one set of demons in the new trailer for Prime Video’s new series, The Terminal List. From the release of teaser trailers and key art in the past month, it was certain that the new series would offer a pulsating and thrilling feel for whoever gets to see it, and this trailer has not failed to deliver as Pratt is a man on a vengeful crusade to get justice.

The trailer sees the homecoming of Lieutenant Commander James Reece, Pratt’s character, from his final combat deployment, Operation Odinsword. The high-stakes mission was a disastrous failure resulting in the death of twelve Navy SEALs with Reece being the sole survivor of the ambush on his platoon. His survival raises obvious questions as to what went wrong with his men and the mission. During an interrogation, Reece says “They knew we were coming” and when asked why his team went off comms close to the commencement of the mission, he answers “That’s not how it went down.” Paranoia and memory confusion are some of the factors he is believed to be struggling with, but Reece is certain the ambush was a result of bad intel from higher up.

COLLIDER VIDEO OF THE DAY

The rest of the trailer sees high octane gunfights and varying degrees of explosions as Reece seeks to uncover the people behind his ordeal. The series is based on the best-selling novel by Jack Carr of the same name and feeds into the conspiracy theory tone. Reece wraps up with an ominous warning to someone saying “Stay off my list.”

Pratt has transitioned seamlessly from his early roles in television to a high-flying film career; as such, it is exciting to see him return to the small screen. He is widely known for his roles as Andy Dwyer in Parks and Recreation, the celestial human hybrid, Peter Quill in Guardians of the Galaxy, and as Owen Grady in the Jurassic World franchise.

However, his previous work with Prime Video in The Tomorrow War feeds into this new project as both are action-packed and high octane. Describing how he felt about the project, showrunner and executive producer, David DiGilio speaking to ET says:

“In adapting Jack Carr’s novels, Chris, Antoine Fuqua and I aimed to build off Jack’s trademark military authenticity and add a deep layer of psychological thriller. The final product takes the audience down the rabbit hole of what happens when one of our nation’s greatest warriors — a Navy SEAL — is pushed to the brink. Driven by themes of conspiracy, brotherhood and revenge without constraint, this trailer is just a taste of what’s to come.”