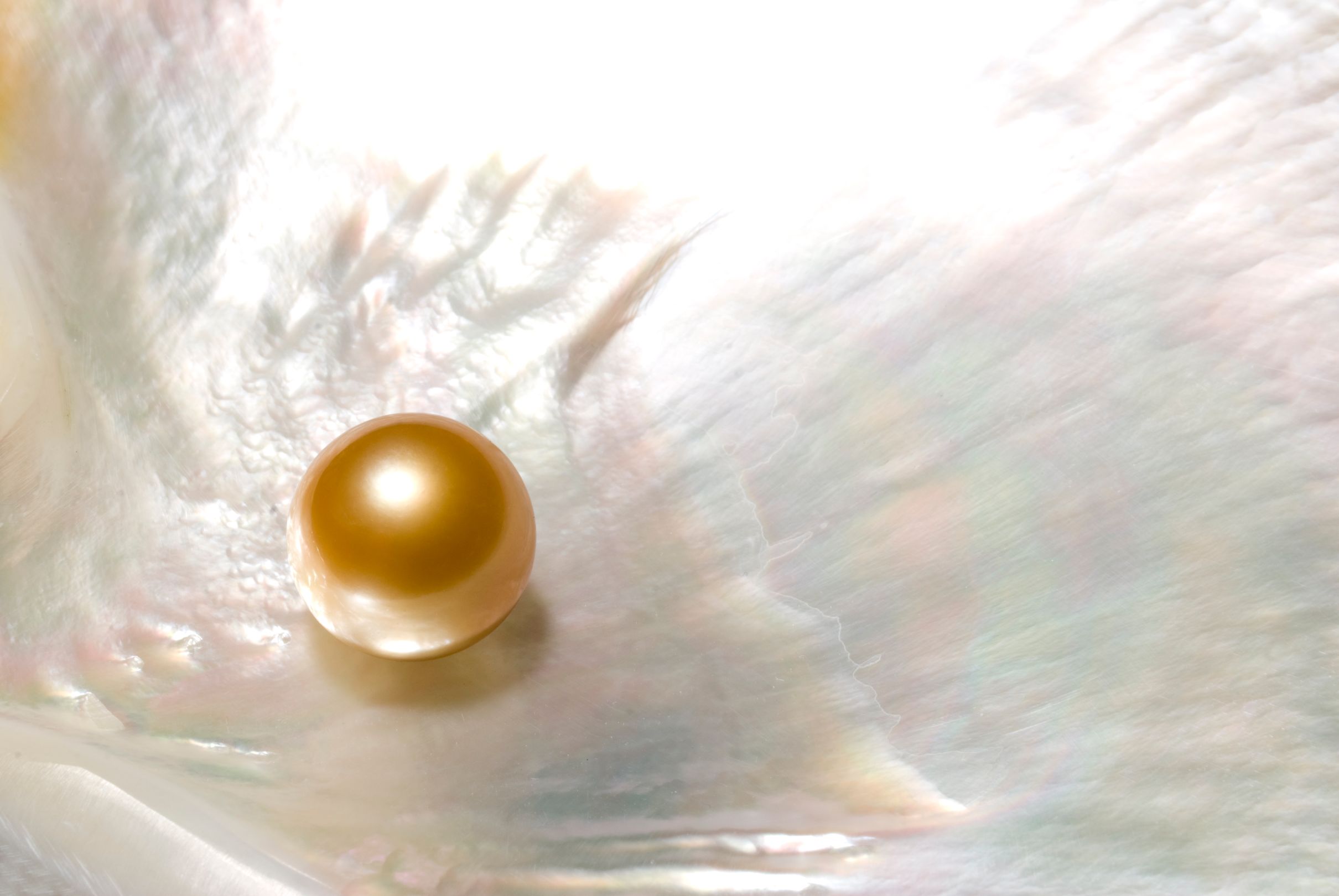 Intrepid travelers describe her as the most stunningly beautiful island in the world, a finger of paradise, fringed by wide beaches, forest-covered craggy cliffs, and high-altitude thermal lakes. This is Palawan, one of the 7,000 plus islands of the Philippines. Hidden beneath the pristine waters that lap her shores is a magical concentration of marine biodiversity. Among the mollusks flourishing here is the bivalve Pinctada maxima, with its iridescent golden-lipped mother of pearl shell and an inherent ability to produce golden pearls. 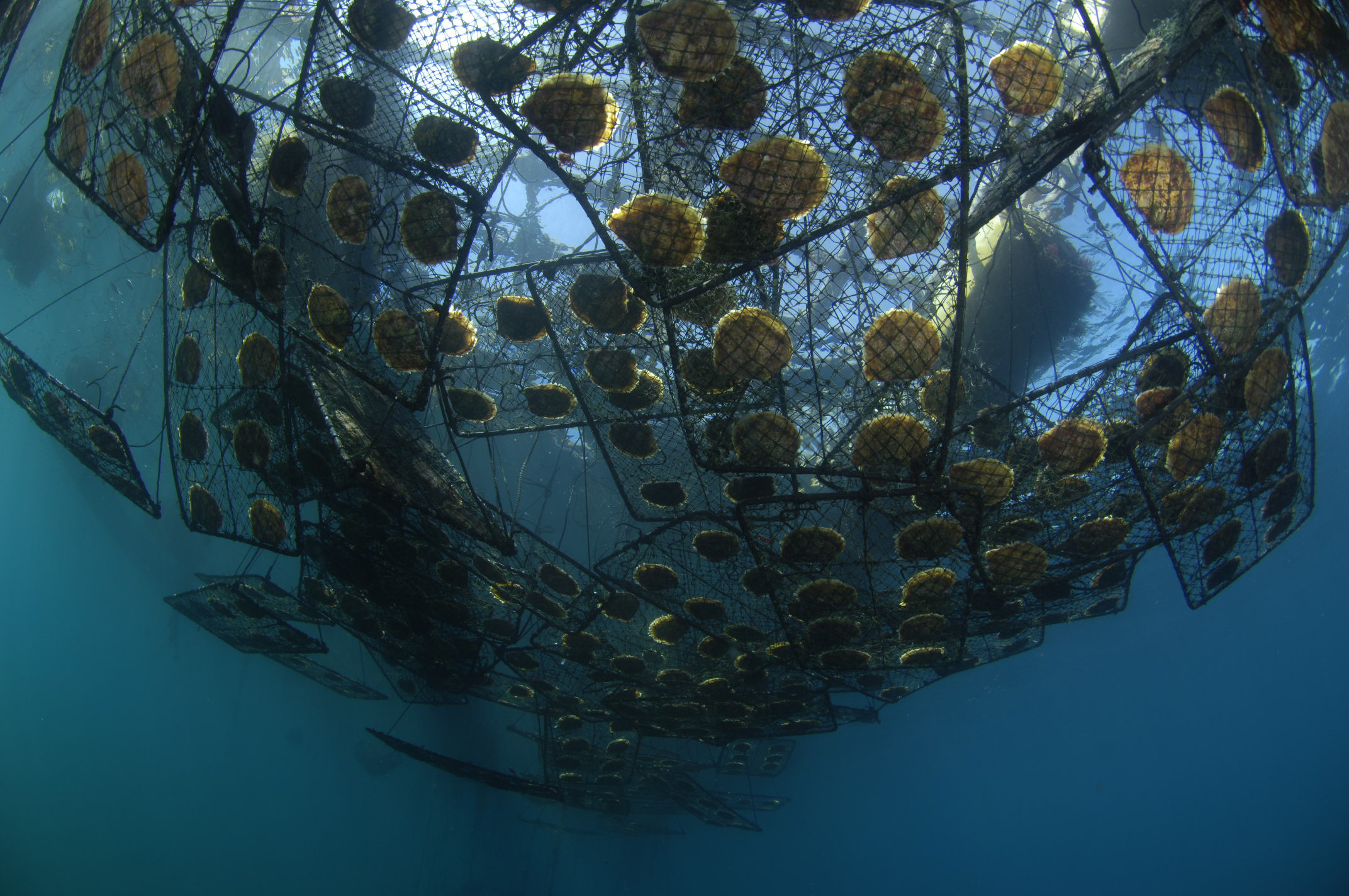 These mysterious creatures were revealed by Japanese explorer and marine scientist, Dr Sukeo Fujita during his early 20th century adventures in the South Seas. Dr Fujita, the scientific mastermind behind Japan’s flourishing Akoya pearl industry pioneered by fellow countryman Kokichi Mikimoto, was fired by a passion and mission to grow larger lustrous orbs. These large oysters of the South Seas beckoned him. He set up camp in 1916 in Zamboanga, east of Palawan, and started pearl cultivation, but unforeseen security threats pushed him out. Undaunted, he moved south to Buton, Indonesia where he successfully produced the world’s first South Sea pearls. These were large, lustrous, and three to four times the size of Akoya pearls produced at the time. Then World War II broke out sweeping his valiant efforts away, but the oysters remained, silently flourishing beneath the waters.

Fast-forward to the 1970s: A young French adventurer, head full of pioneering pearl stories, arrives in the South Seas and re-discovers these oyster beds and the pearl potential of the seas around Palawan. Together with a Filipino entrepreneur, they set up what would become the world’s most successful golden pearl production enterprise. The Frenchman is Jacques Branellec, his business partner is Manuel Cojuangco, and Jewelmer is their thriving business.

The government, too, saw this potential and embraced the pearls of Palawan as the national gem of the Philippines, supporting a campaign to promote the “ultimate orient” worldwide. Initial farming was done the traditional way: Divers went to the oyster beds and collected mature oysters; experts seeded them and returned them in mesh panels to the ocean to grow pearls. However, weather vagaries were taking its toll and oyster beds started to deplete. The pearl story was on the brink of ending and was saved by timely intervention via courageous investment in biotechnology and oyster hatcheries. Expert marine biologists and state-of-the-art labs to research the ideal conditions necessary to breed oysters in hatcheries became a priority. Simultaneously, farms developed intricate techniques in oyster seeding and their after care. Now, there are 12 farms operating in the Philippines and most are in the Palawan area.

The oyster’s journey from hatchery to harvest takes up to five years, a daunting lesson in patience and hard work, says Branellec, who is chairman of the Confederation of Philippine Pearl Producers and Exporters. “The creation of a golden South Sea pearl takes 377 precise steps and five years of dedicated care”, adds Jacques Christophe Branellec, currently executive vice president and CEO. “In the wild, only one in every 1,000 Pinctada maxima shells may be found with the characteristics of the true gold lip, making it one of most sought-after shells,” he adds.

The ultimate moment of wonder at a pearl farm is the harvest. The oyster, which has been in the ocean for two years post-operation, is back in the lab. It is carefully opened, and the lustrous beauty is gently taken out. Unfortunately, not all oysters produce a pearl.

A typical harvest produces 10mm to 11mm pearls, but there are rare moments when larger pearls, 16mm to 19mm, emerge in a harvest. About 30 percent are gold or dark champagne, while round pearls account for between 20 and 30 percent. A large proportion is drop oval shapes, and 20 percent are buttons, as well as semi-baroque or baroque that are gaining popularity among discerning clients who see these shapes as a celebration of the pearl’s journey in nature. 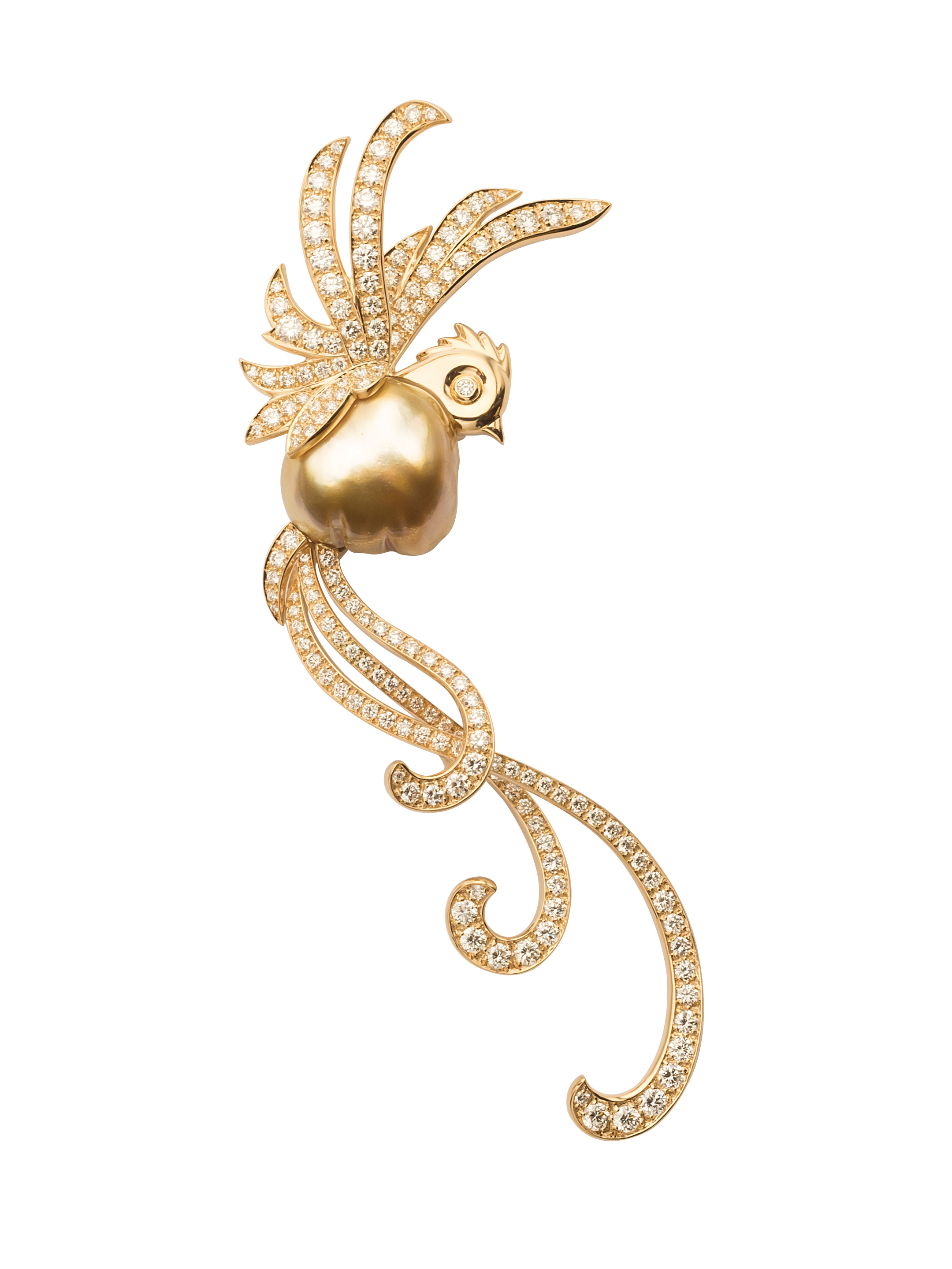 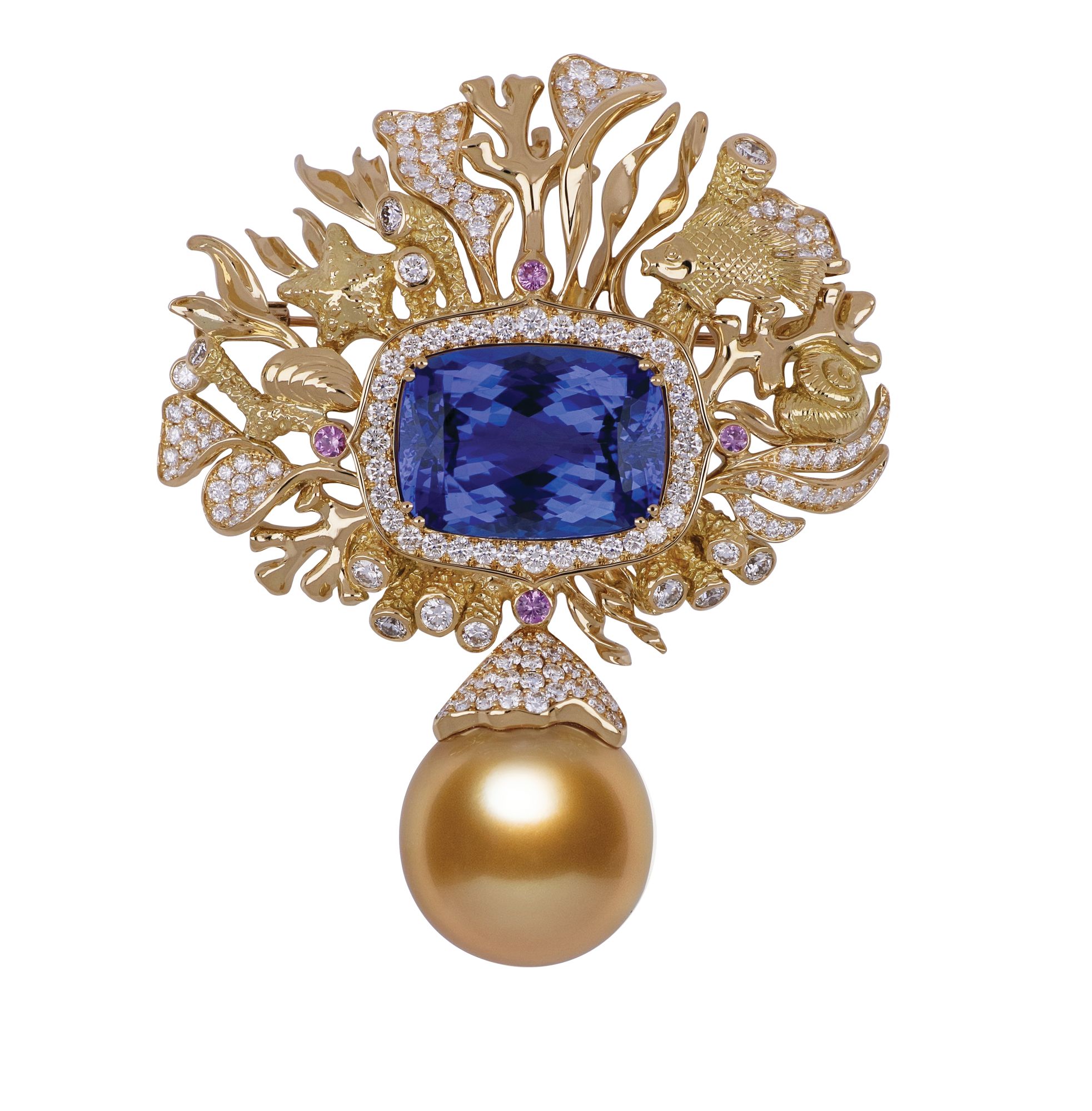 “We see the effects of global warming every day at the farms and can quantify the damage done to the ocean. Thus, protection and the conservation of the environment are intrinsic to produce high quality South Sea pearls. In 2006, we set up the Save Palawan Seas Foundation and introduced long-term conservation strategies for Palawan’s marine environment including alternative sources of livelihood for the island’s coastal communities.

“Pearl farming teaches us a daily lesson in humility, a regular reminder that we are small in the grand scheme of things. Nature still controls much of the process and there are no guarantees a pearl will be harvested. But we are unwavering in our passion and devotion to nurture this wondrous natural phenomenon,” Mr Branellec concludes.