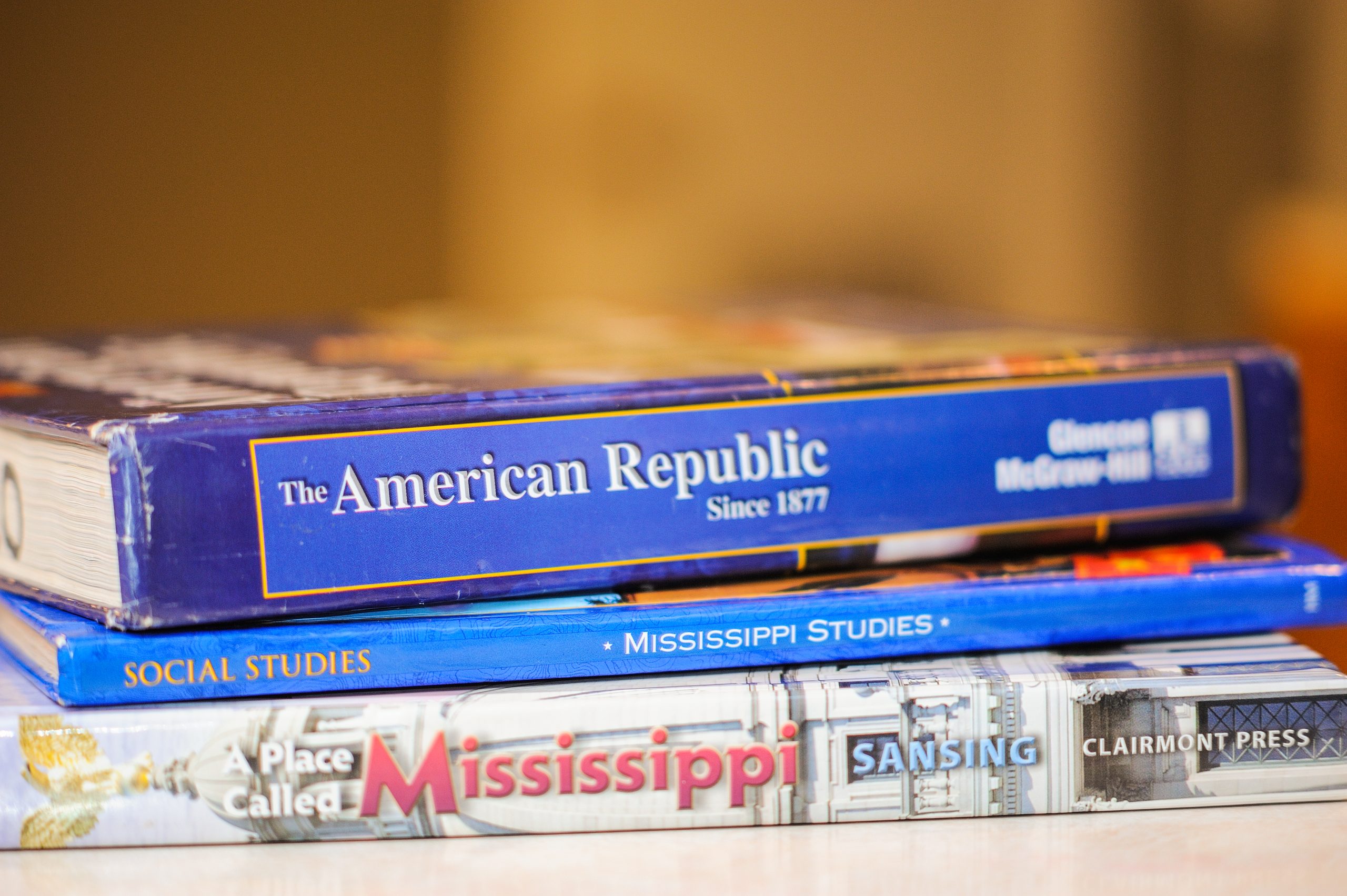 Editor’s note: This story led off this week’s Future of Learning newsletter, which is delivered free to subscribers’ inboxes every other Wednesday with trends and top stories about education innovation. Subscribe today!

When Kaler-Jones taught dance, her students didn’t come just for the dance lessons. Her classes involved lessons on Black history and women’s history, as well as wide-ranging conversations about was happening in the world.

Many of Kaler-Jones’ students — most of them Black — weren’t taught about important Black figures or positive history lessons from a non-white perspective in school. When she discovered this, Kaler-Jones began weaving culturally responsive lesson plans into her dance classes. That initial entwining grew into a much larger project.

“From the conversations that I had with the young people in the dance classroom, we started to think together about what it would look like to create our own curriculum.” Kaler-Jones said. “I really started kind of playing around with what a liberatory curriculum could look like, particularly from the vantage point of Black girls.”

Nearly three years ago, as part of her thesis when she went back to school to earn her doctorate in education from the University of Maryland-College Park, Kaler-Jones decided to start a program called Black Girls S.O.A.R. (Scholarship, Organizing, Arts and Resistance) to bring her ideas about empowering Black girls to more students and educators. Co-designed with a handful of Black girls from Washington, D.C., and South Carolina, the program focuses on research- and arts-based projects structured around Black history and feminist thought, Afro-futurism and the history of organization and activism.

When the pandemic hit right before the program’s launch in summer 2020, Kaler-Jones pivoted to an entirely virtual model, with the girls meeting once a week for two hours. They would break into virtual circles to talk through a prompt and then work on artwork together. Building a sense of community around and for Black girls was a key component of the program — and had perhaps the biggest impact on the students who serve as Kaler-Jones’s co-researchers.

“Having a program focus on Black girls and women is something that is not really done in a school setting,” said Ife, a senior at a public high school in Washington, D.C. When people talk about Black girls and Black women in U.S. history classes, “it’s kind of just as slaves really,” she added. “The accomplishments and the celebration is given a lot to Black men.”

With Kaler-Jones, Ife said, she and her co-researchers were able to learn about history and resistance through the eyes of Black women. In one lesson, for example, they talked about Louisiana’s Tignon laws, which, beginning in 1786, forced free Black women to wear headscarves to cover their hair; the scarves were a badge of slave status. Black women at the time complied with the law, but made headscarves of bright fabrics, sometimes decorated with feathers and jewels, converting what was intended as a mark of inferiority into a sign of wealth and creativity.

“A lot of the co-researchers really resonated with that story because they were resisting dress code policies at their school and they’re like, ‘Wait, we’ve been doing this forever, right?’ Like this is part of who we are,” said Kaler-Jones, who also serves as the director of storytelling for the nonprofit Communities for Just Schools Fund.

Treva B. Lindsey, a professor of women’s, gender and sexuality studies at Ohio State University, said that schools too often focus on disciplining Black girls instead of listening to them. Programs like the one Kaler-Jones is leading can be a positive step, she said.

“So often schools aren’t very warm places for Black girls,” said Lindsey. “We’re not even getting to the curriculum, because so often we’re trying to discipline, manage, surveil and police how Black girls show up in institutional spaces as opposed to affirming the wide range of possibilities for Black girls and how they show up.”

Toward the end of the three-month program, the girls held in-depth conversations with loved ones — mothers, grandmothers, aunties and friends — to serve as oral histories of their experiences at different points in their lives. Based on these stories, the girls created artwork, which they presented at a community art showcase called #HistoryRewritten. The event’s name was the brainchild of Ife, the senior. Kaler-Jones thought it apt as the students were “essentially rewriting the corporate curriculum.”

Since the program’s launch, Kaler-Jones and her co-researchers have presented their research at multiple conferences including those held by the American Educational Research Association (AERA) and Critical Race Studies in Education (CRSEA). This summer, Kaler-Jones plans to enroll a new group of girls as researchers and engage the graduates from the previous cohort as mentors and co-teachers.

Ife, the high schooler, said programs like Black Girls S.O.A.R that showcase the lives and contributions of Black girls and women are important because “when you don’t see yourself represented positively … it just negatively affects how you see yourself.”

“I think just focusing on all of these pieces where Black people and Black women and Black girls can be themselves,” she added, “can express themselves in this positive light is just very different to what you see in a school setting.”

This story about Black girls was produced by The Hechinger Report, a nonprofit, independent news organization focused on inequality and innovation in education. Sign up for Hechinger’s newsletter

The Hechinger Report provides in-depth, fact-based, unbiased reporting on education that is free to all readers. But that doesn’t mean it’s free to produce. Our work keeps educators and the public informed about pressing issues at schools and on campuses throughout the country. We tell the whole story, even when the details are inconvenient. Help us keep doing that.