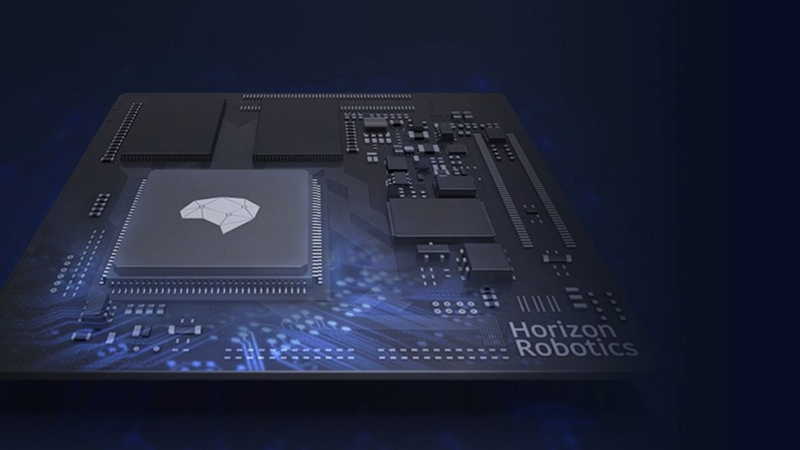 The field of robotics requires engineers to have expertise in multiple areas due to the need to combine mechanical principles with fluid dynamics and electronics. However, it is often the software side of a robotic system that can present engineers with major challenges (kinematics is one that comes to mind). Recognizing this challenge, robotics company Horizon Robotics has recently launched its Horizon Hobot Platform that integrates a Sunrise controller with a robotic operating system (TogetherROS), algorithms, example applications, and software development tools. Who is Horizon Robotics, what does the new platform do, and how will it help engineers?

Arduino announces a new range of industrial and commercial solutions

Arduino is famous for its range of maker products including the Arduino Uno and Nano, and yet it is hugely popular even with engineers in the professional field. Reasons for this popularity include the simplicity of Arduino products, the use of well-written libraries, and the support for hundreds of different development boards. Recognising the professional use of Arduino products, Arduino has recently launched a Series B funding round supported by Renesas to produce products aimed at industrial customers including development kits, modules, and enterprise software solutions. Who else has contributed to the Series B funding, what products will Arduino produce, and how will they help industrial partners?

Ultimaker is an industry-recognized 3D printing company that develops both 3D printing machines and associated software solutions. While their range of 3D printers have offered customers many choices of printing material, they have been generally restricted to one material at any one time. Now, Ultimaker has announced the release of their Metal Expansion Kit that allows for their Ultimaker S5 printers to print both plastic and metal. What metals can the new expansion kit print, how does this allow parts to be constructed from both plastic and metal, and how can these metal parts help engineers?

Materialise is a company that specializes in 3D printing solutions and software targeted at multiple industries including OEMs, aerospace, medical, and automotive. Founded in 1990, its range of products includes software solutions that help bridge applications to 3D printers and other additive manufacturing technologies. Recently, the CEO of Materialise discussed at the RAPID + TCT 2022 event how his company had to release software early due to unexpected announcements from other companies, how their software solutions have helped businesses involved with 3D printing and even ethical considerations that the 3D printing industry has to consider. What challenges do additive manufacturing processes present, what does Materialise offer, and what ethical considerations have to be considered?

Manufactured homes (also known as mobile homes) are an ideal option for those looking for extra space in a back garden, for use as an extra office, or as low-cost alternative to static homes. However, their light-weight low-cost nature often sees low energy efficiencies which can make them expensive to heat and cool. As such, new federal standards are being introduced to ensure that new manufactured homes meet minimum energy efficiency requirements. What challenges does a lack of insulation in homes present, what will the new regulations require, and how does energy efficiency reach into all aspects of engineering?

Amazon to use drone delivery in California this year

Roads play an essential role in logistics, but their need for maintenance, the sheer number of road users, and increasing fuel prices is making transportation of goods expensive. One solution that logistical companies are exploring is the use of drones as they do not require the use of roads, can take the shortest path to reduce fuel usage, and will never hit traffic. Now, Amazon is expected to launch its new drone service this year in California in the hope that it will prove to be a success. What advantages do drones present, how will the new service work, and what challenges do drones face?

What are the 6 levels of autonomous driving?

Many automotive manufacturers continue to fund research into self-driving vehicles, and despite some vehicles claiming to have auto-pilot features, no self-driving car currently exists. However, the concept of a self-driving car can have different meanings depending on whom you ask. Some may say that a vehicle is self-driving if it can navigate roads while others say that it should be able to drive off-road. In this article published by PCMag, learn what the 6 levels of autonomous driving are, how to recognize which category a car fits in, and how to be sceptical of self-driving announcements.

What manufacturing process is best for you?

When looking to get a project manufactured, there are so many options available to engineers whether it is plastic injection moulding, laser cutting, 3D printing, or casting. All of these options present advantages and disadvantages and choosing the right process is not only challenging but can even be costly if the wrong choice is made. In this article published by EETimes, learn what manufacturing options are available to engineers, what each option provides, and how to pick the right one.

Semiconductors play a key role in everyday life, but their inability to be upgraded overtime means that electronic devices often have to be thrown away after a few years of use. Instead, imagine if hardware could be reconfigured to allow for new upgrades and features? Such a design would not only reduce the amount of e-waste, but could also help consumers save money by keeping electronic device in service for longer periods of time. Recently, researchers from MIT have demonstrated a stackable semiconductor that can be upgraded on-the-fly with the addition of new layers in a similar manner to LEGO® bricks. What challenges do semiconductors present, how did the researchers achieve this, and what role will optical components take in future hardware?

Media frenzy over Google Chatbot and its claimed “sentience”

The media is well known for spreading scientific misinformation, but when a Google engineer claimed that the LaMDA chatbot was sentient, the press went ballistic. Reports on the chatbot came from all directions with some speculating on the supposed sentience of the chatbot while others would outright claim that Google was being unethical for experimenting on the system. In this article published by Electropages, learn what exactly happened with the Google engineer, how the chatbot is not sentient, and why the media often misreport scientific discoveries and research.