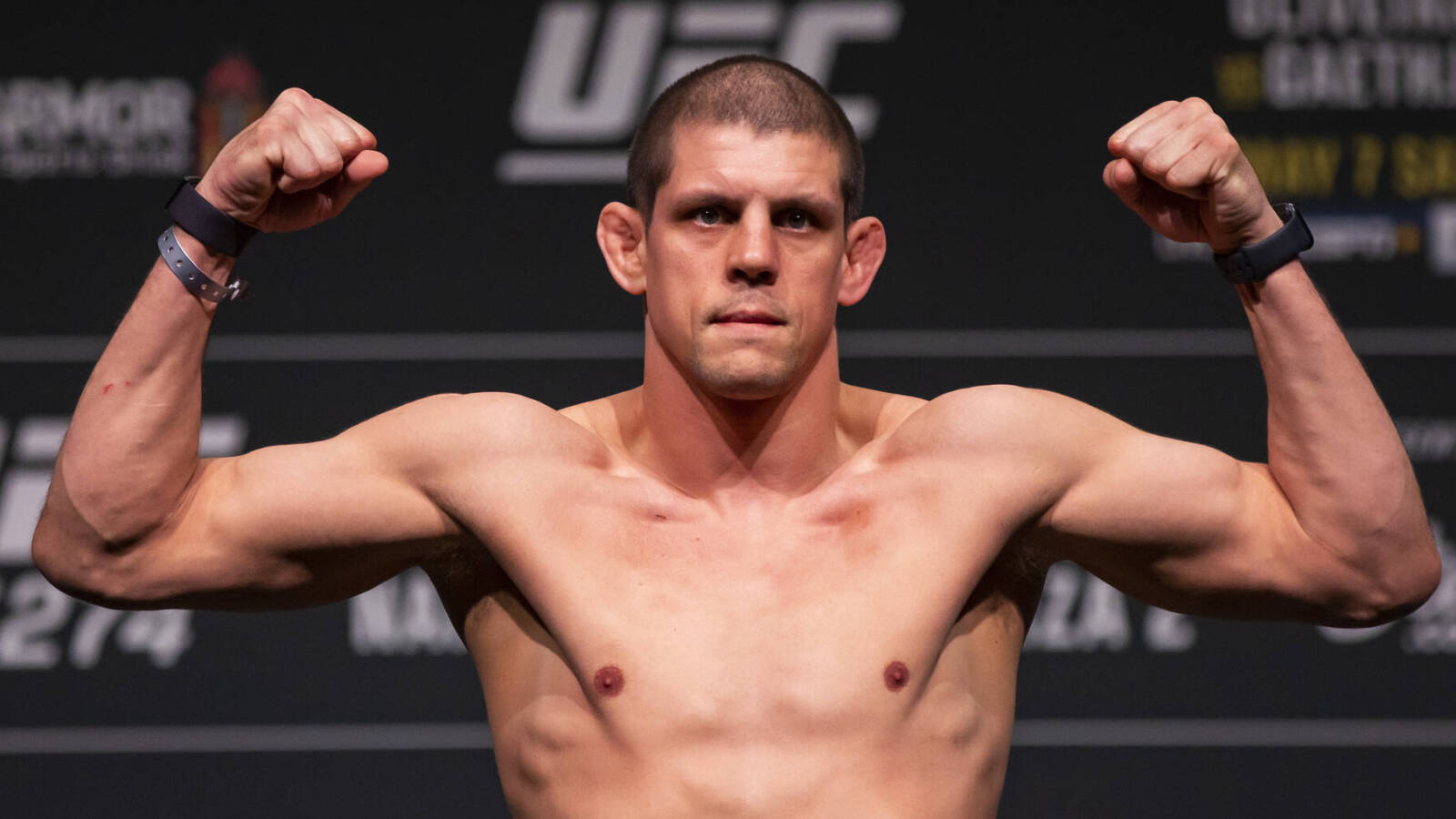 For the second time in six weeks, a scheduled bout between UFC stalwarts Donald Cerrone and Joe Lauzon was canceled less than 24 hours before the two fighters were scheduled to fight.

In May, the bout was pulled from the UFC 274 card in Phoenix due to Cerrone suffering from food poisoning. The fight was rescheduled, but the second time around it was Lauzon who fell ill and was forced to pull out, according to MMA journalist Ariel Helwani.

Cerrone, 39, is third all-time in total UFC fights with 37 and owns the record for wins in the promotion with 23. After the meeting with Lauzon was canceled the first time, Cerrone revealed that he planned for it to be his second-to-last fight before retirement.

Lauzon, 38, made his UFC debut in September 2006, nearly five years before Cerrone fought in the UFC for the first time. Lauzon is tied with Nate Diaz for third all-time in UFC bonuses with 15, including seven “Fight of the Night” nods. Cerrone is tied with Charles Oliveira for the record with 18.

The rescheduled fight was set to be the co-main event Saturday night in Austin, Texas.