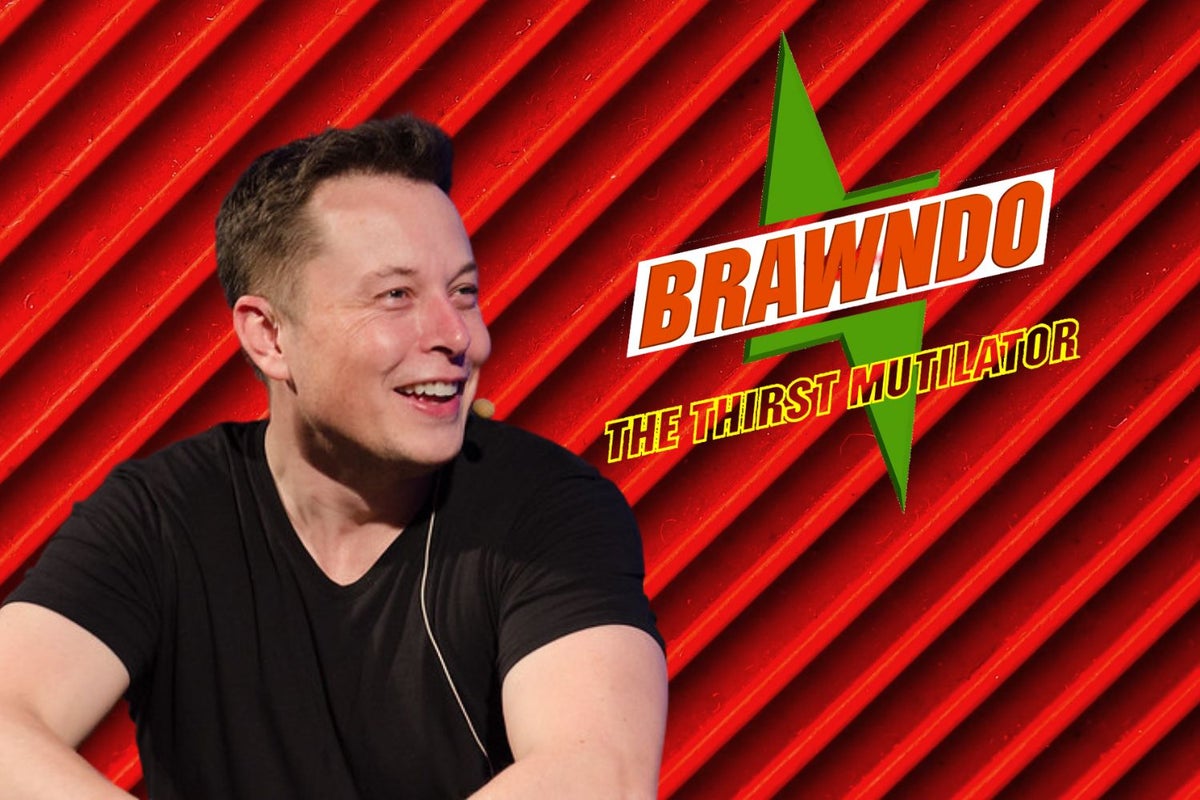 Tesla Inc TSLA CEO Elon Musk went on Twitter to share his thoughts about many of his friends not having kids.

He shared a clip of 2006’s sci-fi comedy “Idiocracy” and asked his followers to watch the opening scene. He then compared the movie’s introduction with his friends who are not having kids.

Watch the opening scene of Idiocracy.

When I ask my friends why they’re not yet having kids (very few are), it sounds exactly like the movie.https://t.co/528L1mhHi1

Last week, Musk mentioned the population collapse and how it could be the greatest risk to the future of civilization.

Musk said the U.S. birth rate has been below minimum sustainable levels for about five decades.

He also commented on his old post from May 24 that shared a graph showing the country being below a sustainable level of 2.1.

“Contrary to what many think, the richer someone is, the fewer kids they have. I am a rare exception. Most people I know have zero or one kid,” Musk wrote on Twitter.

Earlier in April, he went onto Twitter and shared his view on how the COVID-19 pandemic has resulted in a lower birth rate than the “baby boom” expected due to people being forced to stay indoors.

Photo: Created with images from Heisenberg Media and Philip Kromer on Flickr