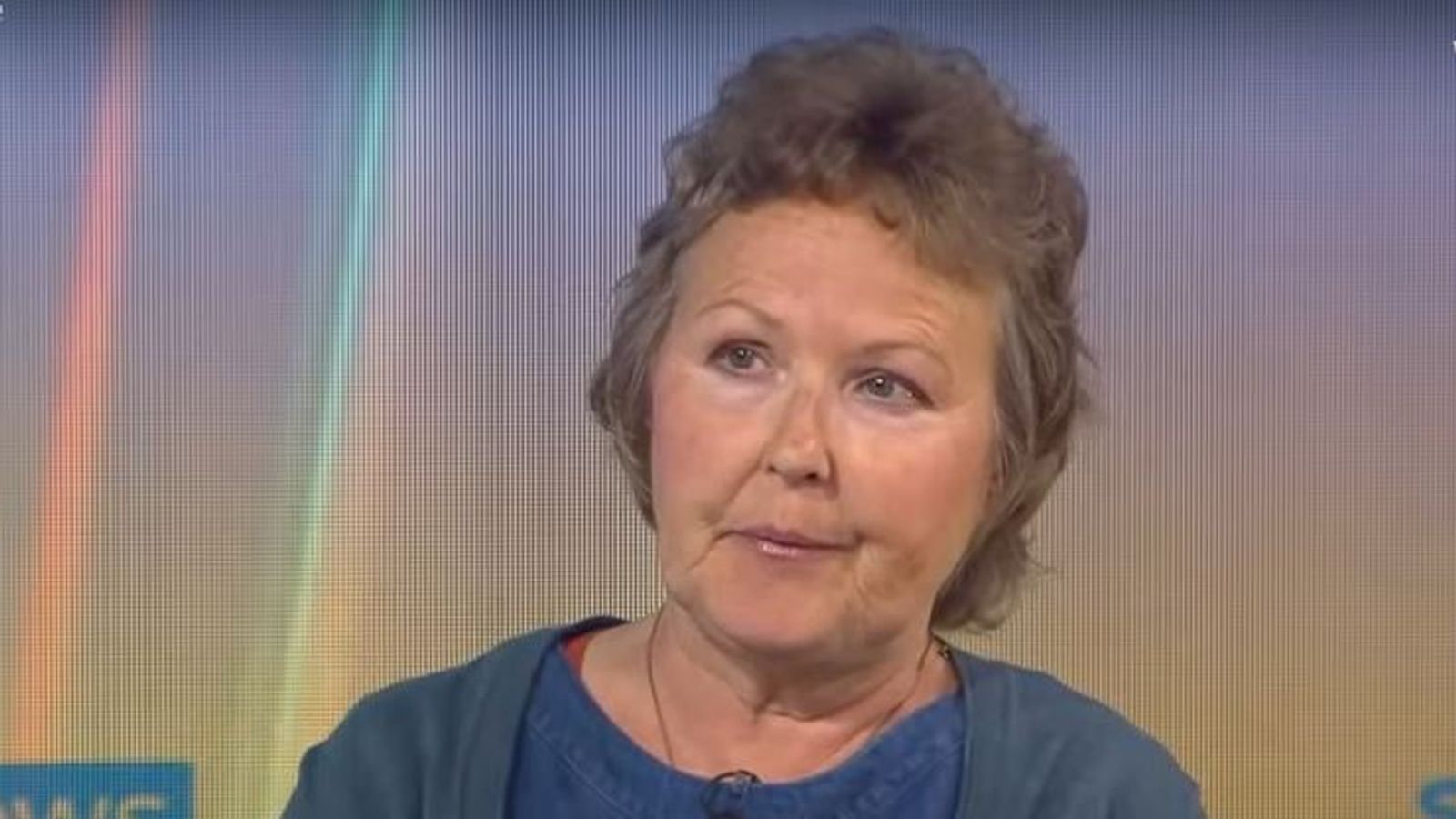 A transgender pressure group has said the female category in swimming must be protected for “fairness”, after a vote that effectively bans transgender athletes from competing in women’s elite races.

FINA, swimming’s world governing body, has said it will explore establishing an “open” category for transgender people in some events as part of its new policy, which also requires competitors to have completed their transition by the age of 12 to compete in women’s races.

Transgender Trend, a group that explores trans topics and has been accused of being anti-trans, has said it supports the idea of an open category for “fairness” in the sport.

Stephanie Davies-Arai, its founder and director of the organisation, told Sky News: “There are categories for a purpose and male/female is a really important category.

“Transgender people should be able to take part in sport but it can’t be at the expense of women and fairness and women’s sport.”

Ms Davies-Arai added that she thinks the open category will “make things fair” and that “it meets both requirements for inclusion”.

Transgender rights has become a topic of fierce debate within sport including in cycling and swimming, with both sports seeking to balance inclusivity while ensuring there is no unfair advantage.

However, FINA’s vote has proved controversial among LGBTQ athletic groups including Athlete Ally, which says the eligibility criteria is “discriminatory” and must include “all women”.

Advocates for transgender inclusion argue that not enough studies have yet been done on the impact of transition on physical performance, and that elite athletes are often physical outliers in any case.

The vote has also split views within the swimming world, with athletes including former British Olympic swimmer Sharron Davies, who has expressed why she thinks transgender women should not be allowed to compete in female sports, supporting it.

The issue of transgender inclusion in sport is highly divisive, particularly in the US where it has become a weapon in a so-called culture war between conservatives and progressives.

Transgender rights have been subject to debate across the sports world, however within swimming it intensified after US swimmer Lia Thomas became the first transgender NCAA champion in Division I history after winning the women’s 500-yard freestyle earlier this year.