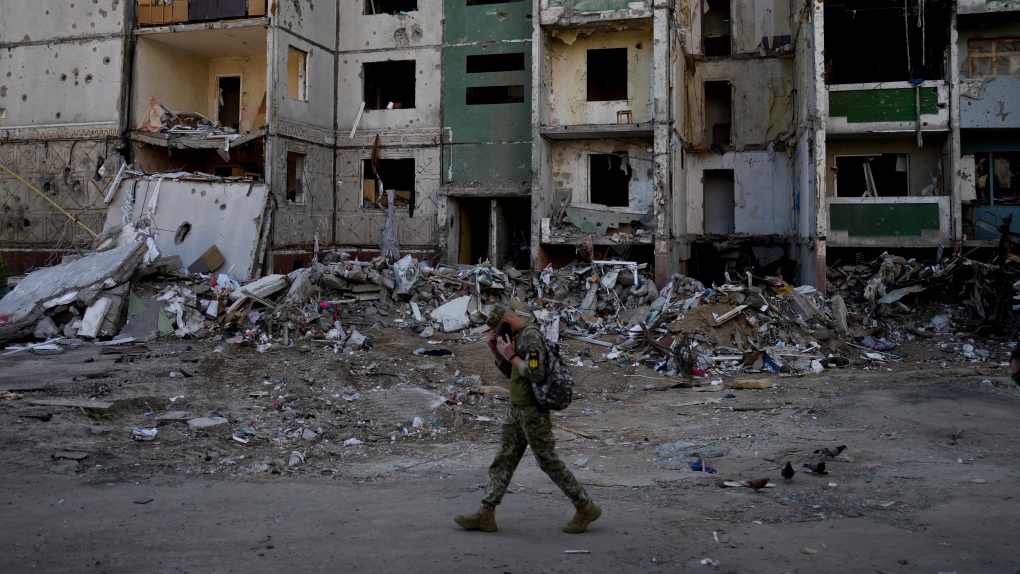 
Ukraine’s parliament on Sunday voted through two laws which will place severe restrictions on Russian books and music as Kyiv seeks to break many remaining cultural ties between the two countries following Moscow’s invasion.


It will also ban the commercial import of books printed in Russia, Belarus, and occupied Ukrainian territory, while also requiring special permission for the import of books in Russian from any other country.


Another law will prohibit the playing of music by post-1991 Russian citizens on media and on public transport, while also increasing quotas on Ukrainian-language speech and music content in TV and radio broadcasts.


The laws need to be signed by President Volodymyr Zelenskiy to take effect, and there is no indication that he opposes either. Both received broad support from across the chamber, including from lawmakers who had traditionally been viewed as pro-Kremlin by most of Ukraine’s media and civil society.


“The laws are designed to help Ukrainian authors share quality content with the widest possible audience, which after the Russian invasion do not accept any Russian creative product on a physical level,” the Ukrainian cabinet’s website quoted him as saying.


The new rules are the latest chapter in Ukraine’s long path to shedding the legacy of hundreds of years of rule by Moscow.


Moscow disagrees, saying Kyiv’s policies to entrench the Ukrainian language in day-to-day life oppress Ukraine’s large number of Russian speakers, whose rights it claims to be upholding in what it calls its “special military operation.”


This process gained momentum after Russia’s 2014 invasion of Crimea and support for separatist proxies in Ukraine’s Donbas, but took on new dimensions after the start of the full-scale invasion on Feb. 24.


Hundreds of locations in Ukraine’s capital, Kyiv, have already been earmarked for renaming to shed their associations with Russia, and a Soviet-era monument celebrating the friendship of the Ukrainian and Russian people was torn down in April, eliciting cheers from the assembled crowd.


Do you have any questions about the attack on Ukraine? Email [email protected].