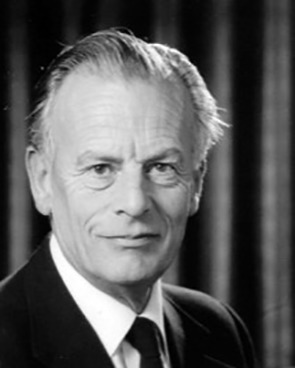 James Irvine Currie (“Jim”) underperformed at school so needed to take first MB. This was fortunate as it led to his being in the same year group as his future wife, Peggy. He met her in November 1944 and they married in April 1951. Jim was a partner with the Tinshill and Croft (now Ireland Wood and New Croft) practice in Leeds for 30 years and then senior partner until his retirement in 1990. The practice states that he will remembered by longer standing patients as a caring and charismatic old style GP who served the community of Cookridge devotedly through his career. Predeceased by Peggy in 1999, Jim leaves two daughters, one son, four grandchildren, and four great grandchildren.