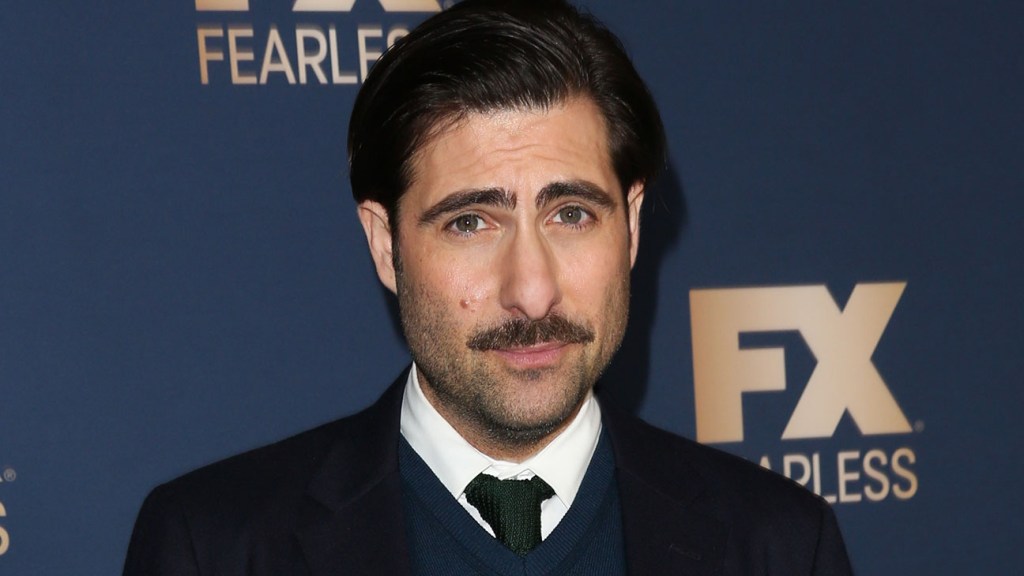 Jason Schwartzman is the latest star to join The Hunger Games: The Ballad of Songbirds and Snakes.

In the prequel, Schwartzman will play Lucretius “Lucky” Flickerman, the host of the 10th Hunger Games and ancestor to Caesar Flickerman, who would become the voice of Panem and is played by Stanley Tucci in the original Hunger Games films.

He joins Tom Blyth as Coriolanus Snow (played by Donald Sutherland in the original films), Hunter Schafer as Tigris Snow, Coriolanus’ cousin and confidante, Josh Andres Rivera as Sejanus Plinth, the mentor to a tribute from District 2 and a close friend of young Coriolanus Snow, and Rachel Zegler as Lucy Gray, the girl tribute from impoverished District 12.

Francis Lawrence, who directed three of the four Hunger Games movies — Catching Fire, Mockingjay: Part One and Mockingjay: Part Two — is back in the helmer’s seat with franchise producer Nina Jacobson and her partner Brad Simpson back as producers. Lawrence is also producing. Collins, Tim Palen and Jim Miller exec produce. Michael Lesslie wrote the latest draft of the screenplay.

The prequel’s logline from Lionsgate reads: “Years before he would become the tyrannical President of Panem, 18-year-old Coriolanus Snow is the last hope for his fading lineage, a once-proud family that has fallen from grace in a post-war Capitol. With the 10th annual Hunger Games fast approaching, the young Snow is alarmed when he is assigned to mentor Lucy Gray Baird, the girl tribute from impoverished District 12. But, after Lucy Gray commands all of Panem’s attention by defiantly singing during the reaping ceremony, Snow thinks he might be able to turn the odds in their favor. Uniting their instincts for showmanship and newfound political savvy, Snow and Lucy’s race against time to survive will ultimately reveal who is a songbird and a snake.”

Schwartzman, repped by UTA, Ocean Avenue Entertainment, and Sloane Offer, was recently seen in Tribeca selection There There and has a recurring role in series The Righteous Gemstones. Upcoming credits include Wes Anderson’s Asteroid City, where he will appear opposite Tilda Swinton, Bryan Cranston, Liev Schreiber, Tom Hanks, and Margot Robbie, among many others, and an original Hulu untitled original film from filmmaker Jessica Yu starring Awkwafina and Sandra Oh.