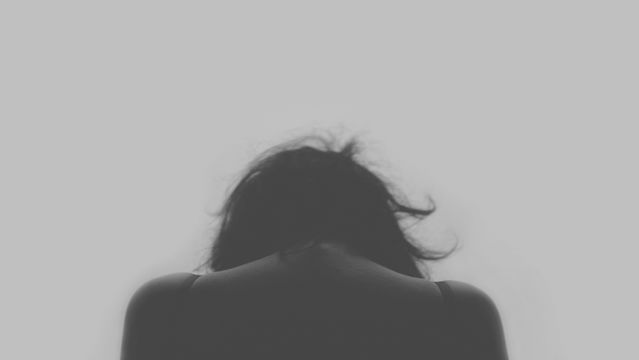 Among all of the horrors that COVID-19 has wrought, domestic violence is a growing scourge that lurks in the shadows. Indeed, a stark uptick in reports of domestic violence and abuse (more commonly referred to in clinical settings as “intimate partner violence” or “IPV”) has recently received national (and even global) attention. New estimates from the United Nations Population Fund suggest that three months of quarantine will result in a 20 percent rise in IPV throughout the world. In total, the report predicts at least 15 million additional cases of IPV will occur as a result of COVID-19 lockdowns.

For some, the correlation between sheltering-in-place and increased IPV seems to have elicited surprise. New York Governor Andrew Cuomo, for example, expressed alarm upon learning of the increased reports of domestic violence within his state. But for anyone experienced with IPV, the increase in its occurrence arrived with the predictability of the tides. IPV surges in times of natural disasters and crises. We previously witnessed this ugly social phenomenon during Hurricane Harvey in 2017, and we will see it again during whatever form of Armageddon brings the nation to its knees on the next go-around. 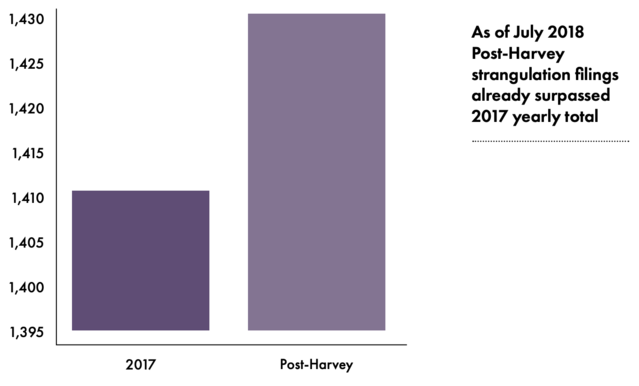 The question still remains, though: why?

Plentiful research exists demonstrating several key factors associated with IPV, including during times of natural disaster and crisis. By examining this literature, we can better understand why today’s lockdown measures appear to be fueling increased instances of IPV.

With workplaces closed, visits to family and friends discouraged, and even public parks off-limits, social isolation has become government-sanctioned. Unfortunately, social isolation is one of the most common tactics employed by perpetrators of IPV. By isolating victims from friends, family, and any outside contact, abusers are able to assert control over the victim’s entire environment. Social isolation can lead to the normalization of abuse and allow abusers to more easily engage in gaslighting techniques. Severe and persistent isolation can cause victims to rely solely on their abusers to define a sense of reality, which feeds into a cycle of abuse that is very difficult to escape.

Another factor commonly associated with IPV is stress. Natural disasters and crises catalyze immense stress responses that often correlate with increases in IPV. As mentioned above, one study examining interpersonal violence in the wake of Hurricane Harvey found that stress associated with the disaster was related to higher rates of IPV both during and after the hurricane. A similar report following the 1989 Exxon Valdez oil spill in Alaska found that disaster-related stress was associated with a nearly threefold increase in IPV.

With regard to the COVID-19 pandemic, stressors abound. In many ways, disease outbreaks can foster a type of stress more insidious than that of other disasters. Namely, pandemics ignite the unknown. During most disasters such as hurricanes or earthquakes, we know whether or not we’ve been personally impacted. Although these events can be extraordinarily stressful, there is at least an established time boundary from which we can begin to assess damage and eventually move forward. But with viral pandemics, we are often left in an ongoing state of risk and worry, triggering an overexposure of the stress hormone cortisol. Elevations in stress hormones have long been associated with increased aggression.

One specific type of stressor has been given significant attention in the context of IPV: economic anxiety. Indeed, plentiful research has shown that IPV is more likely (and more severe) in households that are economically distressed. For example, studies from the 2008 recession found that increases in unemployment claims correlated with a greater number of reported cases of IPV. Today, the COVID-19 pandemic has caused unprecedented job loss at levels comparable to the Great Depression. 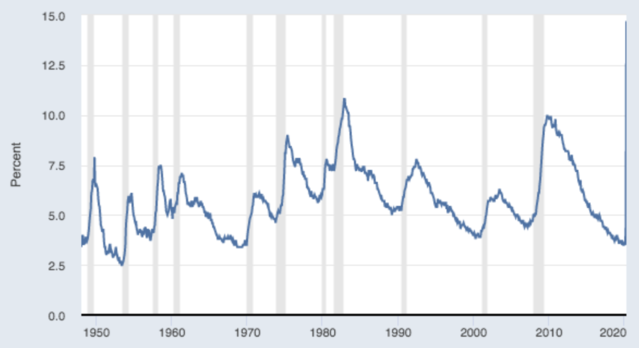 Many researchers believe that a perceived threat to the masculine identity undergirds the relationship between economic anxiety and IPV (e.g., Dutton & Browning, 1988; Totten, 2003). One qualitative study interviewed 33 men attending a domestic violence program and found that threats to masculine identities played a significant role in the occurrence of IPV (Anderson & Umberson, 2001). When masculinity is threatened (for example, by job loss and the perceived failure to “provide”), abusers respond with violence in order to regain a sense of power and control in their relationships.

Alcohol is also widely considered to be a key predictor of IPV, primarily due to its disinhibitory effect on aggression. As the nation has sheltered at home, sales of alcohol have skyrocketed, with some sales rising as much as 243 percent. Again, this trend mimics past experiences with natural disasters and crises—in the wake of Hurricane Katrina, alcohol consumption rose sharply. For relationships already marred with violence and abuse, alcohol adds fuel to the fire, particularly when coupled with the isolation and stress discussed above.

Finally, a lack of resources can also contribute to IPV. Although most court systems remain open for emergency matters such as granting restraining orders, reports suggest that some of these cases are being delayed. Legal services for victims have also been affected, with many legal aid organizations and advocates (upon which victims heavily rely) now being forced to work remotely. It is also possible that some judges will be reluctant to hold violent abusers in jail due to the increased risk of COVID-19 infections in state facilities.

Shelters are facing their own challenges. While shelters typically serve as a safe haven for victims seeking reprieve from abuse, they are now experiencing health concerns and closures due to their often dorm-like, group living arrangements. Even when these shelters are able to remain open, victims might be reluctant to expose themselves to high volumes of people in close quarters. Fortunately, some shelters are finding creative solutions, such as one shelter in Nashville using RVs to house individuals. But many victims—particularly those in densely populated cities experiencing rampant rates of infection—are finding shelters more difficult to access.

Tying It All Together

Prior to the COVID-19 pandemic, instances of IPV were already extremely high. According to the CDC, 1 in 3 women in the United States have experienced IPV. The risks to victims are serious, with CDC data linking IPV to an increased risk of death. Unfortunately, one of the most striking findings to come out of research on IPV in the wake of disasters is that, in addition to the rate of abuse increasing, the severity of abuse can increase as well. With gun sales surging, many researchers are concerned that we will see an uptick in domestic homicides when the dust finally settles.

It is also important to note that the various factors discussed above are all reciprocal in nature. Stress begets alcohol abuse and job loss just as much as job loss begets alcohol abuse and stress. The factors underlying IPV are fluid, interrelated, and numerous, which makes IPV that much more difficult to extinguish. Today, the COVID-19 pandemic has elicited a perfect storm for IPV by provoking some of the most common factors associated with its occurrence.

Here Are the Decorating Secrets Top Designers Swear By